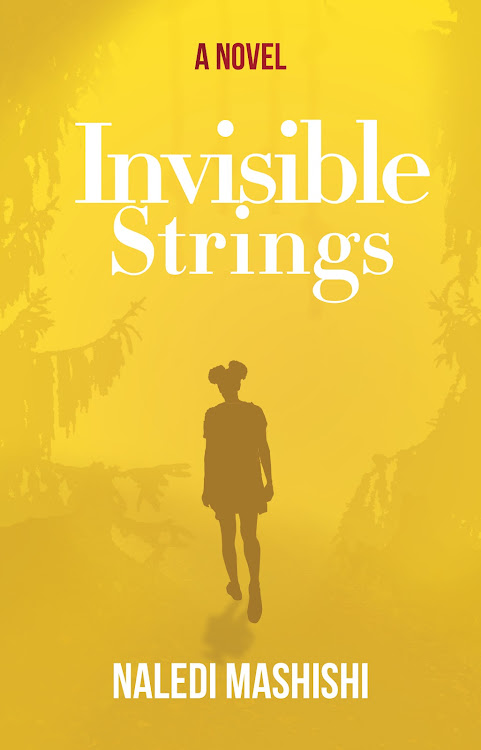 'Invisible Strings' is a story about the past bleeding into the present, the living and the dead, and the scourge of charismatic pastors.
Image: Supplied

A spoiled and self-absorbed Mamokgethi Pule’s life is brought to an abrupt halt by an unplanned pregnancy.

As her daughter Thato grows, she begins to develop otherworldly powers ranging from visions, to seeing the dead, to healing by touch.

A young pastor, Solomon Khumalo, is desperate to prove himself by preaching the word of God to a large and loyal congregation. When he discovers Thato’s powers, he makes Mamokgethi a tempting offer: in exchange for money, he would pass off Thato’s healing powers as his own.

As the pastor’s popularity and thirst for power grows, Thato finds herself increasingly haunted by the past. The ripples of a tragedy that happened in the family 30 years ago, creates a burden on her young shoulders as she tries to solve it.

Invisible Strings is a story about the past bleeding into the present, the living and the dead, and the scourge of charismatic pastors.

Naledi Refilwe Mashishi is a journalism and politics student from Rhodes University from Johannesburg. She writes mainly about issues related to feminism, politics and current affairs.

In Nyathi's 'A Family Affair', a troubled society mirrors the crumbling facade of an 'ideal' family

The opening of Sue Nyathi's novel leads the reader to expect a social comedy, but though there is some humour, it is actually a very dark tale of a ...
Books
1 year ago

"I cut myself every time anything hurts."
Books
2 years ago