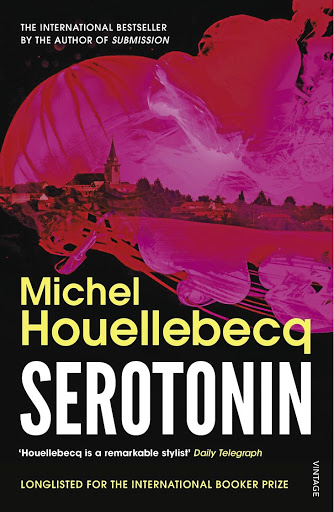 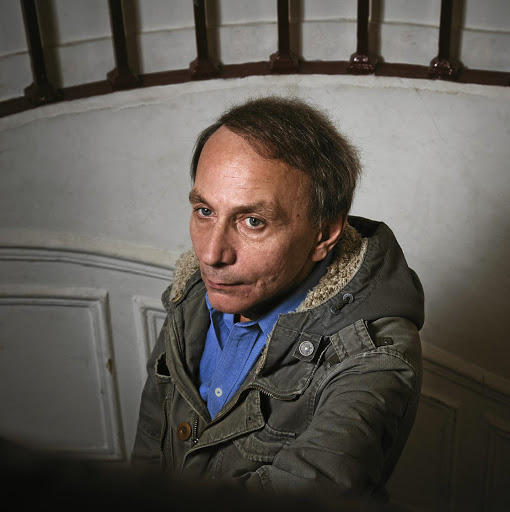 Is there a better writer of modern malaise than Michel Houellebecq? On a planet that is brimming with false cheer, he is the grim-eyed reporter of a Hobbesian terror that lurks beneath the veil. His novels offer a vantage point on the underside of humanity: the artifice, narcissism and desperation; the primitive psychology of our animal being. Houellebecq is a superb counterexample to a generation of trembling idealists who think that rituals of self-care will rescue them from the rim of existential oblivion upon which their lives appear to perilously hang. The problem, unfortunately, is much deeper and cannot be smeared away with a charcoal face mask.

The narrator here is Florent-Claude Labrouste, as with many of Houellebecq's characters a misanthropic middle-aged Frenchman coming to terms with the meaninglessness of his life. One day, sick of the banality of it all, he decides to flee from his life and embarks on a road trip of misadventures through regional France. Not a terribly great deal actually happens during this cross-country escape, and much of his schedule is spent on a time-lurch into the earlier chapters of his life as he reflects on lovelorn sagas with old romances and a mounting realisation that the best years of his life are behind him.

Houellebecq is something of an expert when it comes to ageing and the depravities and degradations of the flesh. One can almost feel the sagging of the skin and the groaning flatulence to which we shall all succumb in the course of our lifetimes.

Labrouste is really a miserable character, and I must admit that after a breathless day I would find comfort in the company of this venomous bastard, whose principal attraction is the morbid wisdom he has to offer on many quotidian aspects of existence. The novel is replete with insights into status anxiety, sexual obsession and, above all, depression, as he is prescribed a "small, white, oval scored tablet", which he uses as a ward against the impending gloom of melancholy which always threatens to swallow him up.

As these insights accumulate, the novel produces a total image of a civilisation quivering at the very edge of its collapse; this decadent empire with all its consumerism and hypocrisy, helplessly entranced by its own reflection. And the people it produces appear spiritually depleted, bored, anhedonic and restless.

But, even in a genre in which plotlessness is a generalised condition, Serotonin moves more slowly than anticipated. The bloodthirsty satire of university-types found in his previous work, Submission, is here replaced with prolonged digressions on agricultural policy and the effects of globalisation on provincial farmers. These portions, along with some of the meanderings through train stations and hotels, will possibly whoosh over the heads of many readers as they certainly did with me. The misanthropic themes of the work are better discovered in other sections, and so the impression, finally, is that of a rather uneven novel and certainly not to be ranked among the author's best.

But that said, Serotonin is nevertheless a timely contemplation on a contemporary problem. With a good swathe of the population taught to neutralise their anxiety with antidepressants and, drugged up, resume their bit-part preoccupations in a grand, cruel drama whose final intelligibility lies outside their grasp, this novel offers a splendid moment of pause, and a chance to simply drown yourself in nihilism. @kavishchetty

If you read one book this week 'Sweet Caress' by William Boyd (Bloomsbury) R370An audacious, deeply satisfying layer cake of a novel about a ...
News
5 years ago

New-age Marxists get on the bandwagon

Efforts to redeem Marxism have rarely struck as hopeful a note as this new book, writes Kavish Chetty
Books
1 year ago