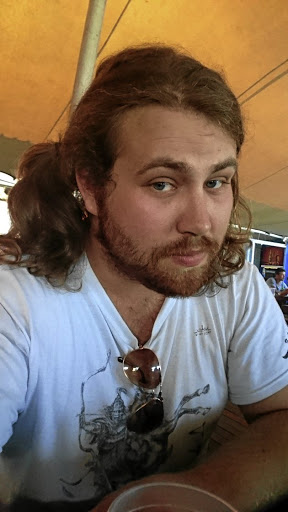 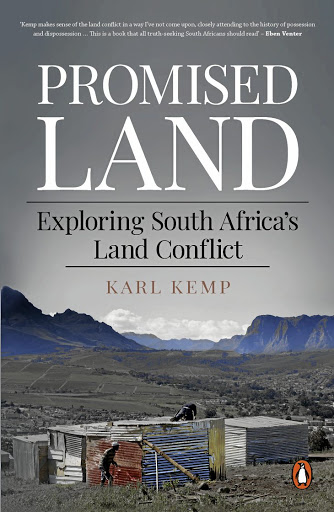 This book was originally intended to be about farm murders. It took less than a month of preliminary interviews and reading for me to realise that the farm attack phenomenon is deeply and irrevocably rooted in the nebulous concept of "land", even more than I'd initially thought.

I began researching in a new direction, and the more I read the more frustrated I became. The inescapable conclusion was that the idea of land has become so politicised that traces of its presence can be found in everything from housing delivery to the sharp edge of a panga flashing in the night out in the platteland.

I had no idea how to make sense of it all and, even more worryingly, how to make it accessible to a general audience. The concept of land appeared to me to be less about dirt and soil, and more a way to condense every frustration of inequality, poverty and historical grievance in SA.

Since the renewed, serious push for expropriation without compensation began a few years ago, there is no hotter-button topic; no more controversial discussion to be had in public. And despite that, no-one seems to be talking about the same thing when they talk about land. This point was reinforced at every turn on my travels, by people from every walk of life. By the time I'd gotten past the Free State, I had to make extensive use of interpreters, and by the time I'd reached the Soutpansberg at the Zimbabwe border, even other Afrikaans-speakers presented a communication breakdown (if not in language then in spirit).

Promised Land is the result of my own confusion about the topic of land. In some ways, it is as much a primer on mainly white South African existential dread as it is a work of immersion reportage. I do not for a second pretend to have answers to the myriad questions this exploration put forward; just as one is tentatively put to bed, new, more complex, questions arise.

Ultimately, this book is a story about the land and the people who stake a claim to it. What has resulted is a kind of travelogue, interspersed with fantastical historical tales - the kind only this country could deliver - encounters with ex-Apla militants, land hustlers, farm-watch patrollers and much else besides. The chaos I encountered eventually became the only way to convey the true tenor of it all - a country this diverse is stuffed to the brim with experiences and opinions, a cauldron of life so very far removed from black-and-white headlines.

Putting it all together was dreamlike, and sometimes nightmarish. It feels like I've opened a door to a new understanding - an understanding of how very little I actually know about this country. If anything, my goal for these 400-odd pages is that more people come to realise, as I did, just how much more there is to the land debate, and why there is such pride and hope and anger about what is essentially, at its most basic level, nothing but soil.