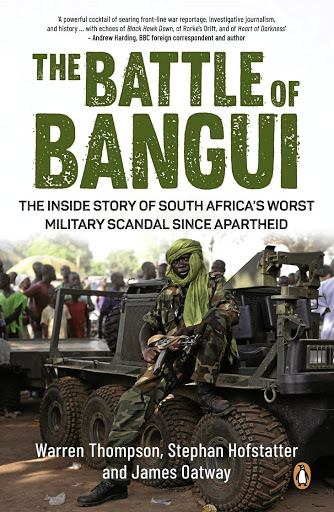 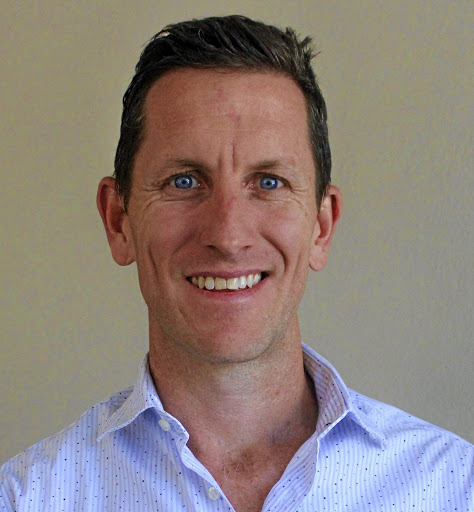 Standing on a hill in the Central African Republic a year ago, in the spot where
my compatriots had both observed and unleashed one of the most violent and ferocious episodes in SA's long military history, was not where I saw my career going at the time I read the #Guptaleaks in 2017. But revelations in the treasure trove of e-mails describing Ben Ngubane and Salim Essa's attempts to procure a potentially lucrative oil block in the north of the country, just a few months after the South African National Defence Force (SANDF) had suffered its worst defeat in the democratic era, got me thinking.

With the benefit of some more probing, a sequence of events unfolded that would ultimately lead me on a nearly four-year journey to establish the truth regarding why our men were sent to die thousands of miles away in a country of no apparent strategic interest.

Along the way I would meet and team up with Stephan Hofstatter and James Oatway, who, while working for the Sunday Times, had been the only South African journalists sent to Bangui (the capital) in the aftermath of the battle in 2013. The paper sent them back a year later to document the country as it backslid into a near genocidal civil war.

Unlike me, Stephan and James had actually covered the SANDF on its more successful missions in the Democratic Republic of Congo under the umbrella of the UN, and actually knew some soldiers. They had a deep-seated desire to tell the full story.

The more stones we turned over, the more we were fascinated and dismayed by the emerging truth. Our investigation took us from stock markets in London and Toronto to boardrooms in Pretoria and Paris, and on to political agreements brokered in Libreville.

With the benefit of some generous financial assistance, all three of us returned to Bangui to rattle around in dented taxis, interview officials, wave our accreditation papers at grumpy soldiers and revisit key battle sites.

When the South Africans, abandoned and outnumbered, tore into the Seleka rebels with
such ferocity on the two roads leading into Bangui in March 2013, it wasn't just hundreds of men who lost their lives.

The goodwill generated by the ANC of Mandela and Tambo on the continent also died in part that weekend. SA was exercising a kleptocratic form of imperialism. Its presence aggravated a delicate situation and contributed to one of the biggest conflagrations in the region in the past 20 years.

Besides the ignominy of landing on the wrong side of history, our soldiers came within a short breath of being slaughtered. As grateful as I am that 15 didn't become 200, the leaders who betrayed our soldiers have never been held to account.

We'll let the reader decide who has the most blood on their hands.

'The Battle of Bangui: The Inside Story of South Africa's Worst Military Scandal Since Apartheid' is published by Penguin Non-fiction, R320