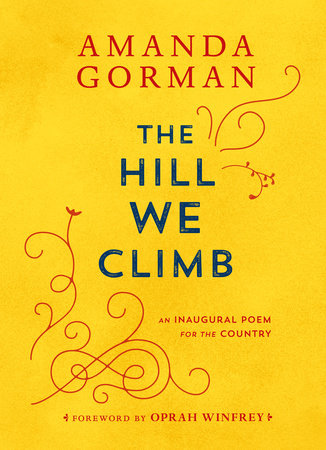 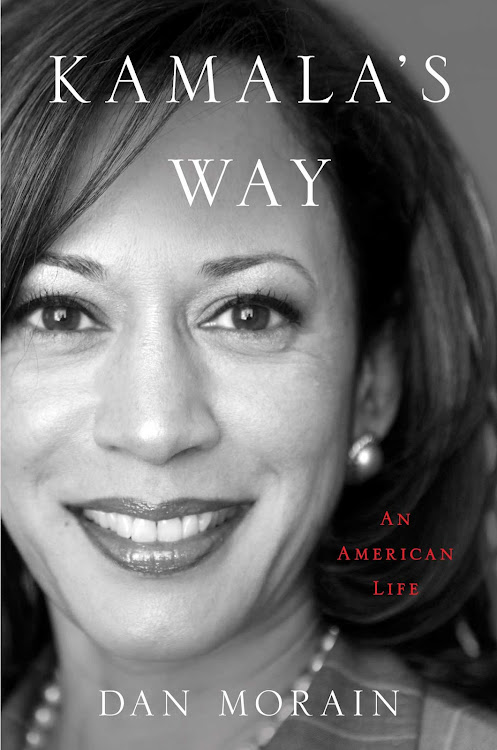 NEW ON THE HILL

Remember Amanda Gorman? The poet who delivered such an impressive address for a unified America that she totally stole the show during President Joe Biden’s inauguration? She’s again made history with her poem, which is now available in a book called The Hill We Climb: An Inaugural Poem for the Country. It became the first book of poetry to debut at number 1 on USA Today’s bestselling books list last week, selling almost 215,000 copies on its debut weekend.

Segue to US vice-prez Kamala Harris, also sworn in at the ceremony, who is now moving house. She and her husband, second gentleman Doug Emhoff, are ready to put their personal stamp on the spot that seven former vice-presidents have called home. The second in-command’s residence, Number One Observatory Circle, is on the grounds of the US Naval Observatory. Harris has put her Washington, DC condo on the market for $1.995m. As she gets set to make history as the first female, first Black woman and first South Asian woman to reside in the 128-year-old house as VP, we take a look at Kamala’s Way, a biography by Dan Morain (Simon & Schuster). Our reviewer Tiah Beautement was so disappointed that she gave it only two stars. She says: “Morain wrote a biography so dry that it left this reviewer dehydrated. While he documents Harris’s achievements (drawing heavily from her own memoir, The Truths We Hold (2019), the author makes a point of undercutting them. Yes, Harris was given the prime speaking slot at the 2012 Democratic National Convention; yes, it was a “strong” speech, but Morain randomly compares hers to Obama’s back in 2004, declaring it “not on the same level”. He frames Harris as maternal (she has no children), while positioning her past dating life as her way up the political ladder. Did Harris have to work harder to overcome challenges due to sexism and racism? On this, the verbose Morain remains mute. 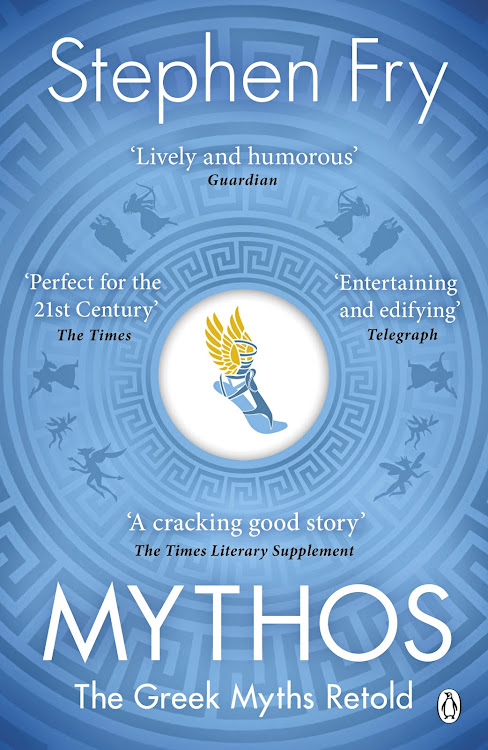 Modern reinterpretations of myths and legends have been all the rage for the past decade. The most popular so far has been Neil Gaiman’s Norse Mythology (2017), which makes the strange tales of the Nordic überbeings understandable, and Madeline Miller’s The Song of Achilles (2011), which recently became a bestseller again due to the phenomenon of BookTok, a sub of TikTok. The Song of Achilles, an adaptation of Homer’s Iliad, has BookTok uses recording themselvessobbing uncontrollably at its ending. This spectacle has become a viral marketing marvel and Miller’s book is now selling more than 10,000 copies a week.

Stephen Fry has also been writing his Great Mythology series. First there was Mythos: The Greek Myths Retold (2017) and then came Heroes: Mortals and Monsters, Quests and Adventures (2018). His latest, Troy (Michael Joseph), has been described by The Guardian as, “[Fry] returns with an inimitable retelling of the siege of Troy. The pillars of the story are well known — the beauty of Helen, Aphrodite’s bribing of Paris, the wooden horse that brought down an empire — but Fry’s narrative, artfully humorous and rich in detail, breathes life and contemporary relevance into these ancient tales, revealing connections between myth and modern language, art and culture.”

Amanda Gorman, the youngest poet in US history to mark the transition of presidential power, offered a hopeful vision for a deeply divided country on ...
News
3 months ago

It was the black girl magic on display on Wednesday night that left them inspired!
TshisaLIVE
3 months ago

A fiercely feminist retelling of the Trojan War

'A Thousand Ships' gives voices to the women, girls and goddesses who, for so long, have been silent.
Books
1 year ago
Next Article