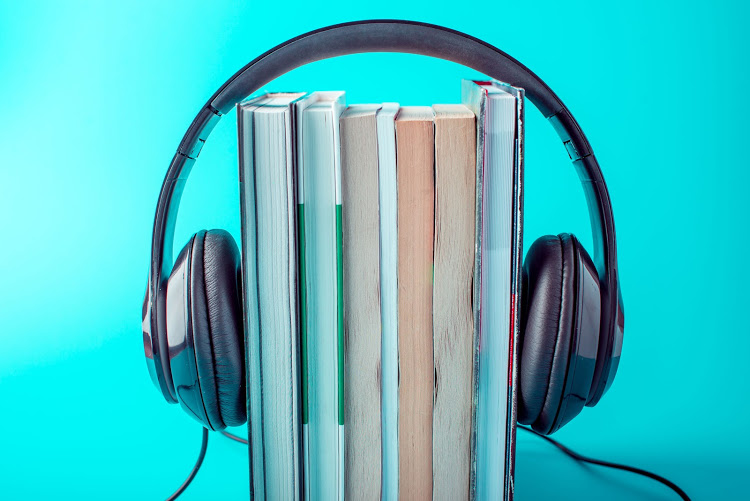 SA entrepreneur Arlene Mulder used the time and space afforded by the nationwide Covid-19 lockdown to bring BiB to life.

Pivoting to home-recording technologies, BiB continued their plans to facilitate the production of African storytelling by acclaimed voice artists and launched their app on both App Store and Google Play by the end of the year.

Since then BiB announced a new partnership with Africa’s biggest publisher, Naspers-owned NB Publishers, enabling them to access their entire catalogue of African writers for transformation into digital audio formats.

In addition to BiB-produced theatre pieces, children’s theatre and series, more than 60 titles from NB Publishers are now available to listeners.

“We’re delighted to include works from best-selling writers such as Deon Meyer and Dalene Matthee read by some of SA’s best actors and voice artists like June van Merch and Stian Bam,” said Mulder.

“Other highlights on the platform are Malcolm Gooding’s memoir Confessions of a Voice Artist, which takes the listener through a golden era in radio when shows like Squad Cars and Jet Jungle held young and old spellbound.

“A new addition to our theatre portfolio is Elisha Zeeman’s Die Onwaarskynlike Verhaal van Miko, an Afrikaans satirical children’s cabaret with an original soundtrack. We have also launched a kids’ section and we have productions under way such as Pieter Jacobus Bosman’s Veldfabels and Jaco Jacobs’ ’n Goeie Dag vir Boomklim.”

Under the creative direction of BiB co-founder Juanita Kotzé, exciting new theatre, series and children’s theatre are in development. These include Buhle Ngaba’s The Girl Without a Sound, which will be published in all 11 vernaculars, and Zolani Mahola’s one-woman show The One Who Sings, along with a melodic Xhosa children stories and lullabies series.

In collaboration with Jo-Ann Strauss and Amy Kleynhans-Curd, The Brave Girl Collection, short stories about legendary women from Africa, are in creation.

A selection of sketches by award-winning author and playwright Chase Rhys, previously published in Rapport under the name Suikewate, will be released in May 2021.

In documenting African literature and theatre productions, BiB is providing a vital source of job creation for artists whose livelihoods have been severely impacted by Covid-19 restrictions.

“BiB’s mission is to bring the richness of Africa’s storytelling heritage to the world and through our strategic partnerships with content creators, authors and publishers, we aim to present the extraordinary diversity of African voices.

“We’re an SA start-up with a pan-African focus, and we plan to go beyond this country’s 11 official languages and borders to feature content from across the continent and the African diaspora abroad. We believe our tech platform is ideal for preserving and promoting Africa’s deep storytelling culture and traditions, protecting African stories into the future for generations to come.”

The London Book Fair 2021 will go ahead as a digital-only event, creating opportunities for the publishing industry to meet online, following the ...
Books
1 year ago

The Snapplify Foundation has been working with other partners to address key educational challenges in vulnerable communities. Now, the foundation ...
Books
1 year ago