Ioan Grillo on the books that formed him 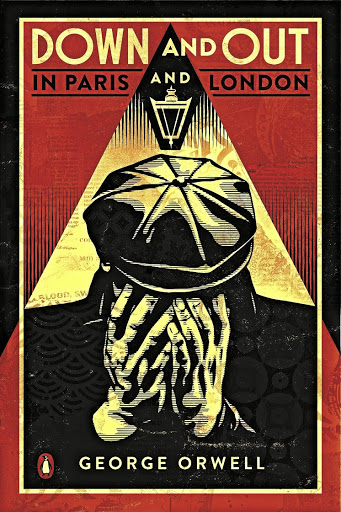 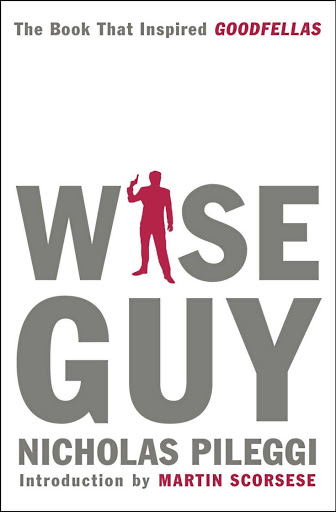 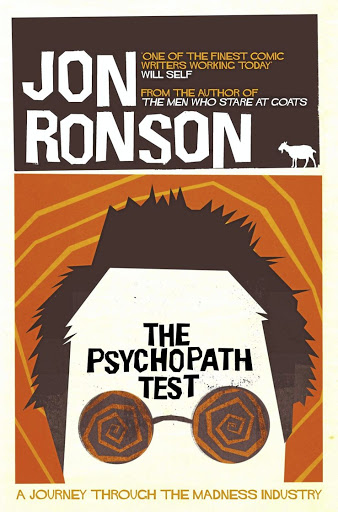 George Orwell was someone I read as a young teenager, and he has been one of the most inspirational writers in my life. I've read most of his books but Down and Out in Paris and London (1933) was a revelation - so moving, with his graphic descriptions and deep thoughts about life, politics.

Wiseguy: Life in a Mafia Family (1985) by Nicholas Pileggi has been a true inspiration for investigating organised crime. The movie Goodfellas is based on Wiseguy. The movie is so close to the book, and the book is so close to the words of this half-Irish, half-Italian gangster who went into witness protection and then told his story. The book is a real attempt to understand organised crime. It's not just like the Godfather mafia with that kind of swagger. It's understanding the nuts and bolts of it.

When I started reading James Ellroy, I was knocked out by the way he writes about crime, and one of my favourite novels is White Jazz (1992). The cover has fallen off my copy, which shows you how much I've read it.

McMafia: Crime Without Frontiers (2008) by Misha Glenny was timely. I read that in 2008 as Mexico was exploding, so it was important for my understanding of what was happening in that country. It put it in a global context. This, and Illicit (2005), a short book by Moisés Naím, recognise the issue of globalised crime in the 21st century that I am writing about in Blood Gun Money.

The Psychopath Test: A Journey Through the Madness Industry (2011) by Jon Ronson, one of my favourite non-fiction writers. I read that after my first book, and I leant on it for my second book, Gangster Warlords, when I recreated the lead. The first sentence in Ronson's book is wonderful: "This is a story about madness. It begins with a curious encounter at a Costa Coffee shop in Bloomsbury, Central London." And I open my second book drinking a cup of coffee interviewing a drug trafficker in El Paso. He's one of the best writers out there.

"Whenever I ran out of the library books I'd brought with me, I'd re-read 'The Murder at the Vicarage'."
Books
1 year ago

From 'The Lord of the Rings' to 'The Shadow of the Wind' - these are the five novels that shaped Kristin Hannah.
Books
1 year ago

'The Heart of Redness', 'Commando': Some books that have inspired us