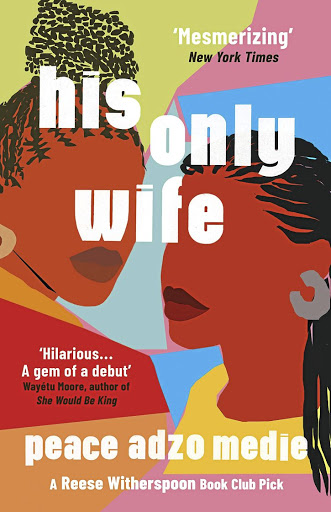 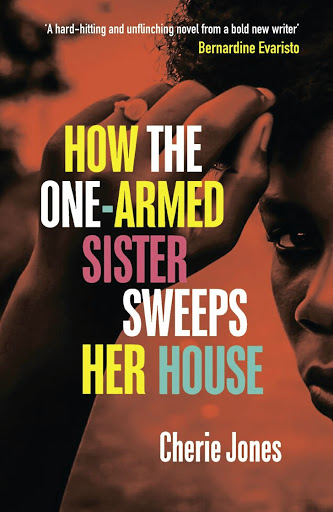 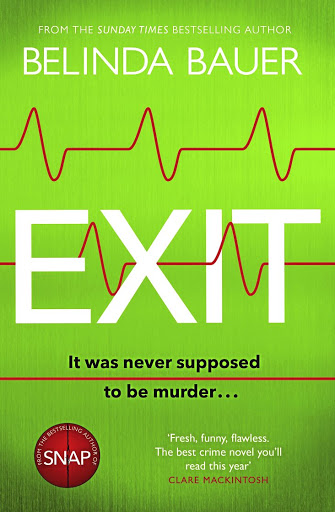 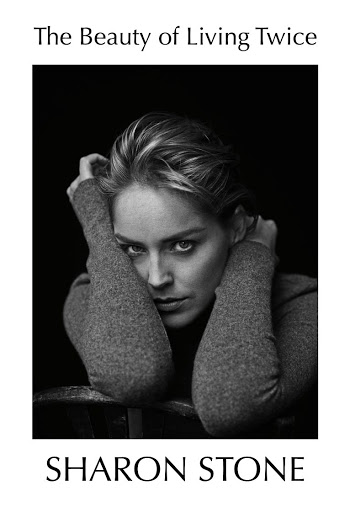 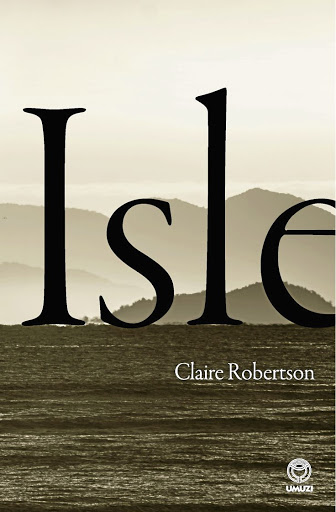 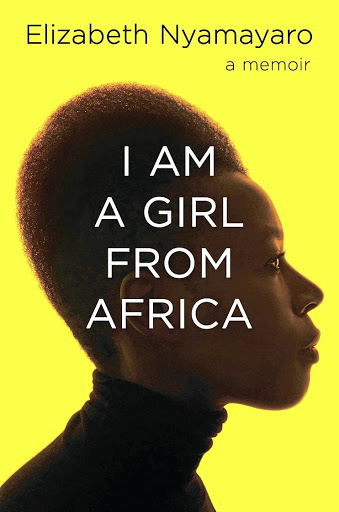 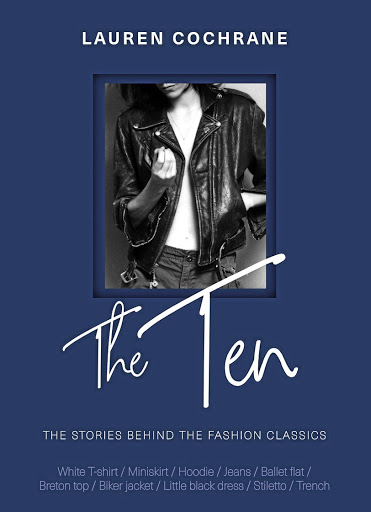 Many of us have not been able to see our moms much in the past year, so we need to honour our dearest mothers today. If your mom is a reader, with so many options to choose from, send her a book voucher, or here are a few reads that have just hit the bookstore shelves that we recommend for your mom, or for yourself - as we all need a bit of mothering now. Mothers know how to dish out good advice, either straight up or passively in myths and stories that they pass on from their mothers, and so on, and Cherie Jones spins all of this into her debut novel How the One-Armed Sister Sweeps Her House (Little, Brown). Shortlisted for the Women's Prize in Fiction, the compelling story is set in an affluent part of Barbados called Baxter Bay. The book opens with a grandmother telling a cautionary tale about two sisters, a good one and a bad one. The bad sister went to a place she was told not to go because there were monsters, and got one of her arms bitten off, leaving her with one functioning arm. This sets the story for Lala, who lives on the beach with her no-good criminal husband Adan. It's a tough but rewarding read.

Claire Robertson won the Sunday Times Fiction Prize in 2014 for her historical novel The Spiral House. Now her fourth novel, Isle (Umuzi), is out. It has two storylines - one set in 1289 when an injured man washes up on an island full of women, and the other a century later when a lieutenant is sent to dispose of unexploded ordnance. The stories are connected, according to the blurb, "binding the lives - so different and so similar - of women separated by time and place ... Robertson's Isle is an all-encompassing rumination on privacy, inhibition and female desire, rendered in her masterful prose."

If you are looking to escape to another country, take a trip to Ghana with His Only Wife by Peace Adzo Medie (Oneworld). It starts off with Afi Tekple's wedding to her absent husband Elikem. She soon realises that all is not well and that she may be in a polygamous relationship. Throughout the novel there are mouthwatering descriptions of yam stews, bustling markets and beautiful homes and apartments in Accra, but best of all it's all underpinned by a warm coming-of-age-tale mixed in with a subtle takedown of the patriarchy. If that doesn't convince you, it's also a Reese Witherspoon pick for her book club, Hello Sunshine.

A treat for Lucinda Riley fans, The Missing Sister (Pan Macmillan) has finally arrived. It's the seventh instalment of the multimillion-copy epic series The Seven Sisters. If you haven't read any of these, it's about the D'Aplièse sisters who are trying to find out about their heritage and their mysterious sister. It is inspired by the Greek myth of the Pleiades, the seven daughters of Atlas and Pleione who were said to have been turned into the star constellation. The Missing Sister is available at the end of May. Preorder now.

The Beauty of Living Twice (Atlantic Books) is Sharon Stone's memoir chronicling her struggle to rebuild her life and her slow road back to recovery after she suffered a massive stroke that cost her her career, her family and her fortune. Stone made headlines not just for the roles she took on but also for her refusal to play by Hollywood's rules. This, says the blurb, "is a book for the wounded, and a book for the survivors; it's a celebration of women's strength and resilience, a reckoning, and a call to activism. It is proof that it's never too late to raise your voice, and speak out."

If you're looking for something gentle yet funny, read Belinda Bauer's slow-burner whodunit Exit (Bantam Press). Kirkus calls it "a touching crime novel that explores the nature of life and death with heart and soul." Seventy-five-year-old widower Felix Pink is an exiteer. He sits with the terminally ill who wish to end their world of pain and suffering. It's all anonymous, well meaning and voluntary, and Felix, and many of the others, become exiteers after they have witnessed their loved ones' lengthy and agonising period of dying. When things go horribly wrong at a new death, Felix goes on the run and confronts his own mortality and what it means to fight to live. It all seems completely dire and grim, but Bauer keeps it light and amusing, with delightful characters that one easily becomes invested in.

Elizabeth Nyamayaro's life story, I Am a Girl From Africa (Jonathan Ball Publishers) is awe-inspiring. When a devastating drought hit her village in Zimbabwe, eight-year-old Elizabeth had no idea that this moment would come to define her life's purpose. Incapacitated from hunger, her life was saved when a UN aid worker gave her a bowl of warm porridge. Nyamayaro vowed that day to dedicate her life to giving back to her community, her continent and the world, and she did just that - becoming a UN adviser on gender equality, an award-winning humanitarian and launching one of the world's largest global movements for gender equality called HeForShe. The memoir is available at the end of May.

Even if you still only distinguish clothes between day and night pyjamas, The Ten: The Stories Behind the Fashion Classics (Welbeck Publishing) by Lauren Cochrane is fascinating. It explains that in all likelihood the outfit you are wearing will feature at least one of these 10 items: white T-shirt, miniskirt, hoodie, jeans, ballet flat, breton top, biker jacket, little black dress, stiletto, or trench coat. All which have become ubiquitous pieces, carrying their own connotations and historical significance. Fashion, why we wear what we do, the power of clothes and why it matters is explained in an accessible and amusing way with beautiful photographs and illustrations of the icons who have worn these pieces so well - from Katharine Hepburn to Prince. @Jenniferdplatt

You’ll be sad when you exit Belinda Bauer’s delightful examination of death and dying, but it’s worth it
Opinion & Analysis
4 months ago

Mila de Villiers talks to Raven Leilani about her debut novel, 'Luster', frontrunner for this year’s Women’s Prize for Fiction.
Books
5 months ago