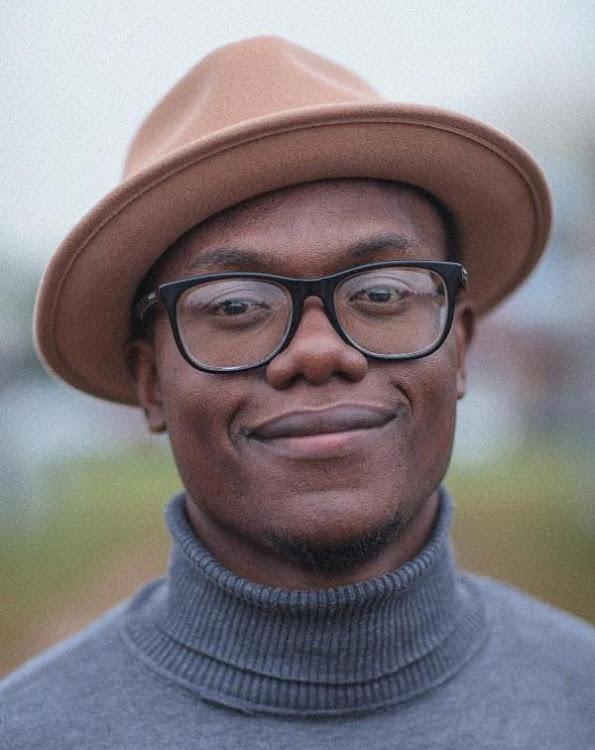 Rwandan-born Namibian author Rémy Ngamije has won the 2021 Commonwealth Short Story Prize (Africa) for his story Granddaughter of The Octopus.

The Commonwealth Foundation on Wednesday announced the regional winners of the world's most global literary prize.

The 32-year old author and photographer beat off competition from a strong field of shortlisted entrants including Moso Sematlane from Lesotho and Nigerian writers Ola W. Halim, Vincent Anioke and Franklyn Usouwa,  to become the Africa winner. Ngamije will go through to the final round of judging and the overall winner will be announced on June 30.

Recounting a family history of love, violence, and dispossession, Granddaughter of The Octopus is an experimental short story filled with humour, voice and earnest truths. The woman at the centre of the story is, the author said, “a fierce grandmother who refuses to cower to societal demands, a woman who is determined to live life on her own terms no matter the price she has to pay for her choices”.

Africa judge, the Nigerian writer A. Igoni Barrett, said: “Granddaughter of The Octopus is a psychologically astute portrait of a larger-than-life character whose rollicking essence is distilled into the reader’s imagination through concise prose, yes, and poetic detail, yes again. But there’s also that extra magic of the writer who wields metaphor like a whip cracking at untamed life. The unforgettable matriarch of this bittersweet tale is audacious, indecorous  and unabashedly sensual, all of which, and much, much more — I must add hilarious — are captured in a voice both raw and tender as a welt. To quote the story’s narrator, ‘The past always wins’. But the future, in the transfiguring writing of Rémy Ngamije, is winning this time.”

Commenting on his win, Ngamije said: “To win for the Africa region is unexpected and humbling. I am honoured to join the likes of Innocent Chizaram, Faraaz Mohamed, Lesley Nneka Arimah, and Jennifer Nansubuga Makumbi — writers whose works and unfolding careers continue to inspire me. It is my hope this recognition encourages more writers from my home country, and those from less established literary traditions, to continue their writing journeys, to find the courage, patience and confidence needed to participate in this intercontinental community of storytelling.”

The Commonwealth Short Story Prize is awarded annually for the best piece of unpublished short fiction from the Commonwealth. It is the only prize in the world where entries can be submitted in Bengali, Chinese, English, French, Greek, Malay, Portuguese, Samoan, Swahili, Tamil, and Turkish.

The five regional winners’ stories will be published online by the literary magazine Granta in the run-up to the announcement of the overall winner and published in a special print edition by Paper + Ink.

Luke Neima, Granta’s deputy editor, said: “Granta magazine is proud to be partnering with the Commonwealth Short Story Prize in this its 10th anniversary by publishing the regional and overall prize winners for 2021. Over the past decade the reach and  influence of the Commonwealth Short Story Prize has grown rapidly, and for very good reason. This year’s regional winners bear testament to the quality of the writing that the prize attracts, and its success, time and again, in bringing to light talented new voices who would otherwise have no clear route to finding a global audience.”

Now in its 10th year, the prize has developed a strong reputation for discovering new writers and bringing them to a global audience. Nominations have helped many new writers find publishers and agents. 2019 Africa winner Mbozi Haimbe won a PEN/Robert J  Dau award for her winning story which will be part of their 2020 anthology launching this autumn. Nigerian author Oyinkan Braithwaite, one of the UK Guardian’s 2019 debut novelists to watch for her novel My Sister, the Serial Killer, secured her agent through the visibility of the Commonwealth Short Story Prize.

The 2021 overall winner will be announced during a special award ceremony broadcast online at 1pm BST on June 30 2021.

Alex Latimer made the shortlist of the world’s most global literary prize for his short story, 'Extinction'
Books
2 years ago