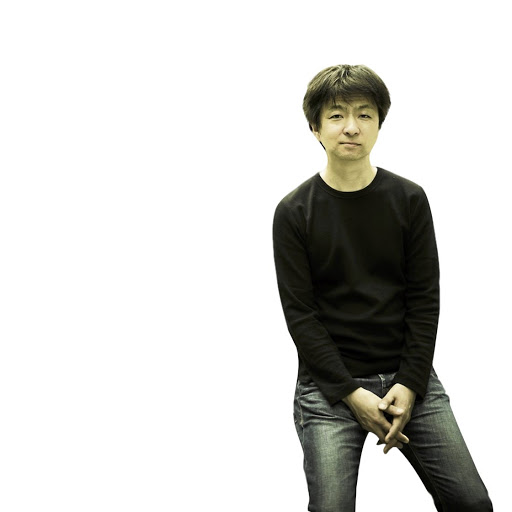 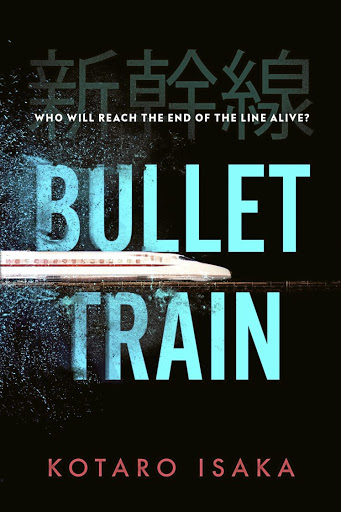 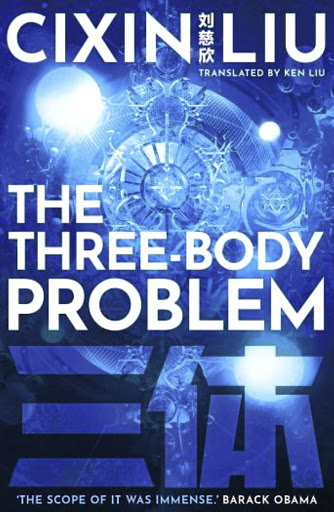 If you're looking for a series to binge then look out for China's first cyberpunk author Cixin Lui's Remembrance of Earth's Past trilogy. It starts with his novel, the 2015 Hugo Award winner, The Three-Body Problem (Head of Zeus). It's been referred to as a sci-fi masterpiece. It's set in China when a secret military project sends signals into space to establish contact with aliens. All three novels, which include book two called The Dark Forest and book three Death's End, have been republished this month and are available in bookstores. The trilogy is set to become a pop culture phenomenon as it will be released soon as a Netflix Original Series from the Game of Thrones TV series creators David Benioff and DB Weiss. If that's not convincing, it's on Barack Obama's list of books that have impacted his life.

Also set to become a pop culture sensation is Bullet Train by Kotaro Isaka, pictured. It was a bestseller in Japan and has now been translated into English by Sam Malissa. A film version starring Brad Pitt and Lady Gaga is in production. Our reviewer Tiah Beautement gives the propulsive action thriller five stars. "Isaka's latest is a convoluted thriller, a dark comedy, and a philosophic exploration of the human condition. The plot is simple: a bunch of assassins find themselves stuck on the same high-speed train leaving Tokyo. The further they travel, the more the bodies pile up as their various assignments become entangled. Pure comedy gold is found in the dialogue exchanges between the assassin duo Tangerine and Lemon. One is a literary snob; the other is obsessed with the TV show Thomas the Tank Engine. A uniquely fun and thought-provoking read with a dash of tension."

From Amanda Gorman to Stephen Fry - here's what's cooking in the literary sphere.
Books
9 months ago

An original book about a Hotel California-esque boarding school, a compelling read about a man who spent over two decades in solitary confinement, ...
Books
9 months ago