George Saunders on the books that influenced him 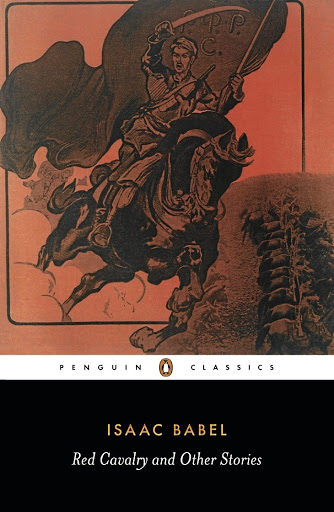 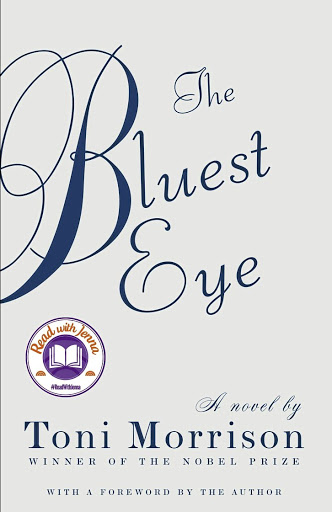 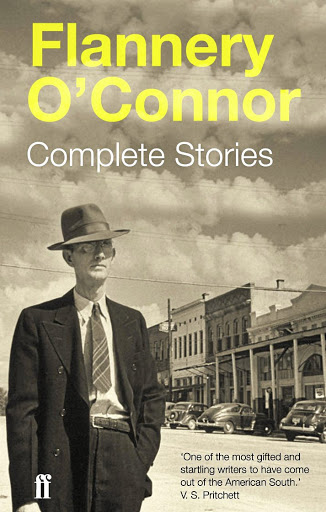 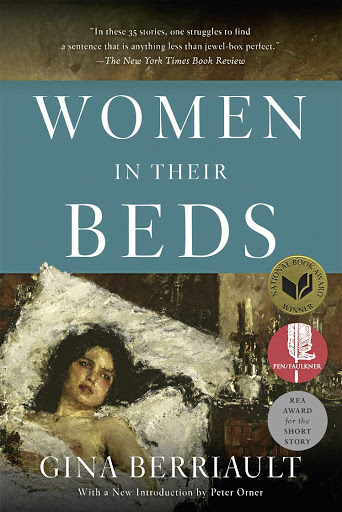 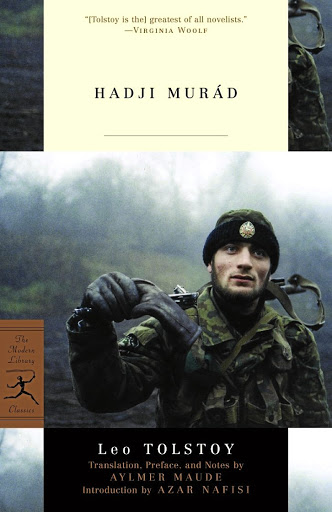 Red Cavalry by Isaac Babel. He was a Russian Jew who went out with the Cossacks during the revolution, and this is a beautiful story cycle, very violent, very lyrical also, and the thing that I learned from it was just that power of compression. You have just these amazingly pared down vignettes that have so much power.

The Bluest Eye by Toni Morrison. I had an experience with that book when our kids were little. It was the first time I thought about passion in literary terms. I felt so much sympathy for the narrator, and it reminded me actually of when I was a kid in the Catholic church and someone would narrate the story of the crucifixion, and you would become Jesus and you would be filled with pity. And that's what happened when I read The Bluest Eye. That idea that we actually connect through literature with other people in that way, and we maybe only do that a few times in our lives, but that's really our biggest purpose, to have that kind of wide-open loving feeling of not being separate from another person.

The Complete Stories by Flannery O'Connor. For me she was such an important model for how someone could be funny and profound at the same time, and how the funniness and the profundity were absolutely the same quality.

Women in Their Beds by an American writer, Gina Berriault. She's not as well known as she should be but she is a great writer of stories. One of the stories in there is called The Stone Boy and I would kill to write a story that good. It's just a transcendently beautiful story about good and evil.

Hadji Murat, a little novella by Leo Tolstoy. I think it was Harold Bloom that said it's one of the greatest stories ever written. I think it might have been one of his last major works. What I love about it is you can see all the architectural work he did on Anna Karenina and War and Peace just shrunk down into almost like a scale model of how a novel works.

Ioan Grillo on the books that formed him

From George Orwell to Nicholas Pileggi - here are the books that formed author Ioan Grillo.
Books
8 months ago

One of the most important books I've ever read was an extraordinary book by Rian Malan called 'My Traitor's Heart'.
Books
1 year ago

"Whenever I ran out of the library books I'd brought with me, I'd re-read 'The Murder at the Vicarage'."
Books
1 year ago