By jennifer platt AND Jennifer Platt 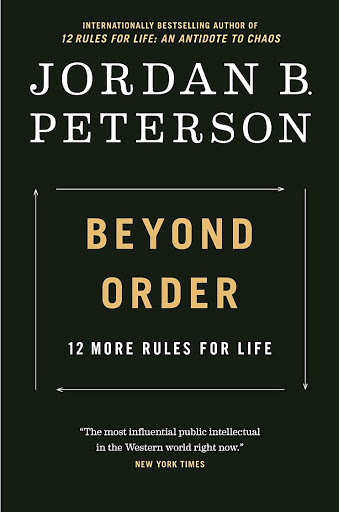 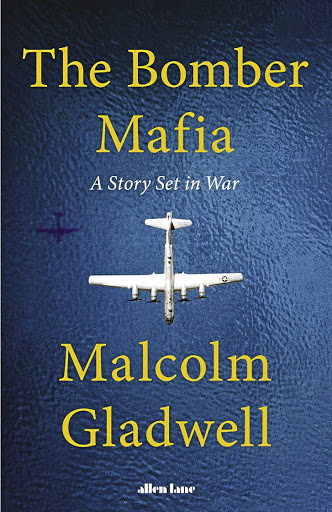 Jordan Peterson and Malcolm Gladwell both have new books out, called, respectively, Beyond Order: 12 More Rules of Life, and The Bomber Mafia: A Story Set in War. Both of the Canadian authors' new books have been getting meh reviews. A few years ago everyone had an opinion of their previous books.

Gladwell's Talking to Strangers was savaged by some critics, beloved by others. His bestsellers are polarising. They either pronounce he is a master of looking at things differently and delivering this truth in an easy and accessible way. Or they think he peddles soft pop pseudoscience in an easy and accessible way, making it seem as if it is new and reliable. A New York Times reviewer pulled this apart and concluded that his success lies in sceptics becoming believers: "It's exactly what Mr Gladwell's towering success - his five bestselling books, his six-figure speaking fees, his top-rated podcast - rests on: the moment when the sceptic starts to think that maybe we're wrong about everything and maybe, just maybe, this Mr Gladwell guy is onto something." But Gladwell's The Bomber Mafia is different to his other books. There's hardly any tipping point. It began as one of his "Revisionist History" podcasts in which he examines s a moment from the past, seeking the overlooked and the misunderstood. In The Bomber Mafia he explores morality and war when it comes to precision bombing in World War 2. Gladwell, as per usual, is a riveting storyteller, but this is not an explosive or controversial work.

Peterson, on the other hand, has done nothing new. It's a follow-up to his 12 Rules of Life, so maybe he was stretching it to come up with another absolute 12 rules. He is still spewing his same trite traditionalist ideology that moms and their sons gobbled up as the new way forward for men, but this time it's watered down. Maybe because he had somewhat of a breakdown after the success of his first book. As the Guardian wrote, "Peterson seemed to relish the conflict, going on tour, producing a podcast, a YouTube channel and appearing on combative TV interviews, inspiring his supporters and provoking his enemies. But then stories emerged of his withdrawal from the frontline of the culture wars. In the 'Overture' of Beyond Order, the follow-up to 12 Rules for Life, he details an extraordinary story of physical and psychological collapse, as an autoimmune response to something he ate led to a drastic change in diet and a dependence on the sedative benzodiazepine. He also suffered extreme anxiety, severe depression, insomnia, double pneumonia, his wife underwent surgery for cancer, and at one point he was put into an induced coma in a Moscow hospital in an unsuccessful attempt to free him from drugs. It's hard to resist the conclusion that 12 Rules for Life was a self-help book that left its author in exactly the kind of hopeless state to which it promised to be an antidote."