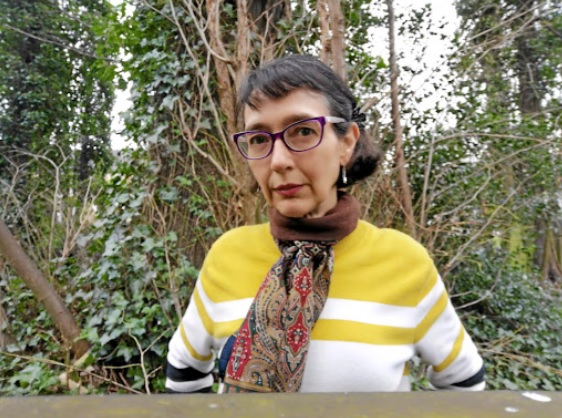 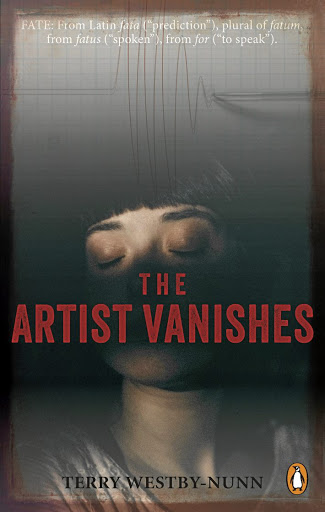 Terry Westby-Nunn's highly anticipated second novel is out. The Artist Vanishes is a literary crime noir centred around artist Sophie Turgiers, whose career rises from the ashes after seemingly "selling out", only to crash and burn in disgrace before she disappears under suspicious circumstances. Bouncing between "then" and "now," the story switches between timelines as James Dempster, an alcoholic filmmaker who needs to bring his own career back to life, delves into the mystery.

This phoenix-like phenomena of both Sophie's and James's careers reflect the novel's own arc into publication. So much so that Westby-Nunn's friends called this her "zombie novel" that "rose from the dead". She began the ambitious project in 2011 and the story went through many drafts and transformations.

"Perhaps I should have abandoned it," she reflects, "but I simply couldn't. In the end, when it couldn't find a publisher, I looked back and realised that the dark, challenging creative process was the real reward. It didn't matter anymore if it was read - I'd done my best to reach out to the world."

After she submitted a new manuscript to Penguin, an editor recalled that there was a previous submission in the slush pile and resurrected The Artist Vanishes.

Unlike Sophie, Westby-Nunn hasn't been accused of "selling out" to make art. But she has sympathy for Sophie, a vegetarian and animal-rights advocate who accepted an art grant from a pharmaceutical company with a dodgy history of animal testing.

How are working-class artists and those with social obligations supposed to afford creating art? As Westby-Nunn, a filmmaker and lecturer, points out with respect to her own writing career: "I don't have a rich benefactor or a trust fund and have always had to 'buy time' for my writing, saving up so that I can take time out to write." Also, she chose not to have children, and this has meant more time to pursue creative projects. That said, she knows her path isn't an option for everyone: "I'm aware of how privileged that is."

Her capacity for nuance on tough questions is the brilliant gift of this well-paced novel, filled with crooked paths, tension and dark-alley reveals. There is very little of the good versus the bad or the right versus the wrong. Be it the internet, the pharmaceutical industry, activism, or even friendship, issues are cloudy, complex, and, thankfully, interesting.

"None of us are without hypocrisies," Westby-Nunn says. "We need to own that understanding: that we can be good people in parts of our lives, and horrifyingly complicit in other parts."

Her characters are addicts, hooked on everything from drugs to the internet to self-pity. Of the latter, she says: "It's hard not to be overly concerned with ourselves when we're inhabiting this fragile body that happens to pass through a particular moment in time in a specific culture."

In the end, her novel is a discussion of art. "Even if your artist's statement is simply to explore the beauty of art and the world, there's arguably an agenda there. The anxiety of that [art] world is literary fodder begging to be forked, sliced, devoured and - with great heartburn - digested." Indeed. @ms_tiahmarie

This layered and complex literary debut explores how to balance the world and one’s inner life, writes Tiah Beautement.
Books
10 months ago

In this collection, relationships are messy, complex - be it with a parent, a lover, or even the self.
Books
10 months ago