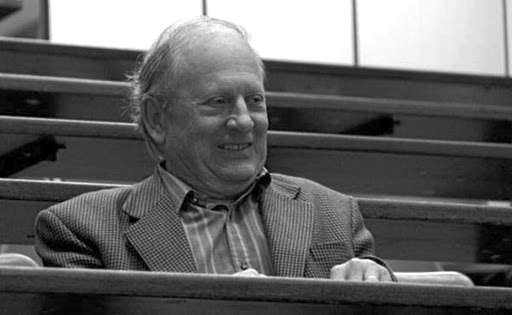 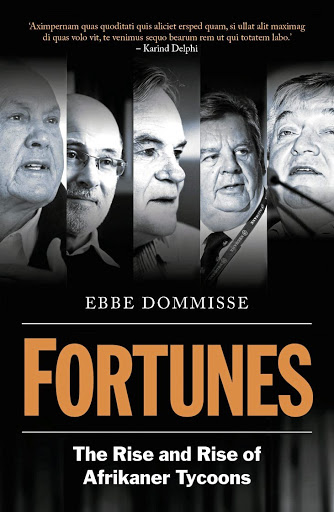 The rise of Afrikaner business people since the political transition of 1994 in SA became a phenomenon that struck both legendary publisher Jonathan Ball and myself. Having read a magazine article about "Boere billionaires", Jonathan was convinced that there was a book in it. He regarded the biography of Anton Rupert that I had written as a good pointer, so he cornered me.

At first I was reluctant to take on such a demanding brief, but he persisted. Eventually I succumbed, and I started researching and scheduling interviews for what turned out to be one of Jonathan's last projects. Though fascinating and providing rare insights into the stratosphere of high finance, meeting with a score of super-rich Afrikaners, some with impressive global interests and networks, was a much longer and imposing task that spanned three years - much more time than originally envisaged.

Before Jonathan fell ill, we met regularly about work in progress. He was pleased that I could complete the whole project, but sadly passed away in April this year before the publication date.

Most of them were quite accessible and gave extensive interviews and/or enlightening replies to e-mails, even about their own follies. The sole exception was Markus Jooste, who declined an interview in order to "maintain a very private life". This happened eight months before the collapse of Steinhoff, probably indicating that at that time he already knew how hollow the shell was in which he juggled huge amounts of money.

A surprise in completing the book was how well Afrikaans people managed to overcome official and political hostility from the private sector and the free market. Even more, the pervasive corruption under the ANC government.

Afrikaans entrepreneurs and business people realised that they had to stand on their own feet.

It's a steal: billionaires right on the money

'Insert the topic of billionaires in a book title and you have a seller'', is the view of Jeremy Boraine, publishing director at Jonathan Ball ...
Opinion & Analysis
1 month ago