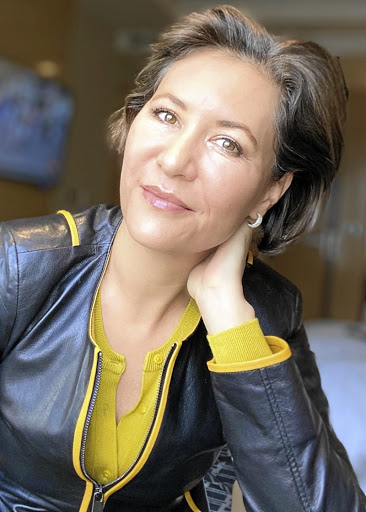 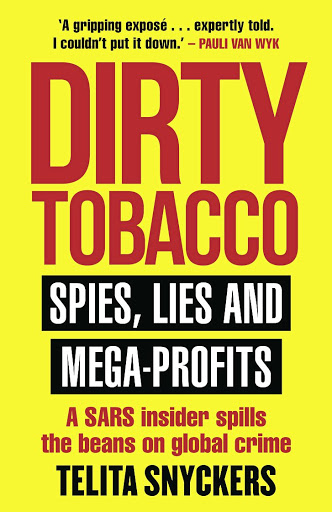 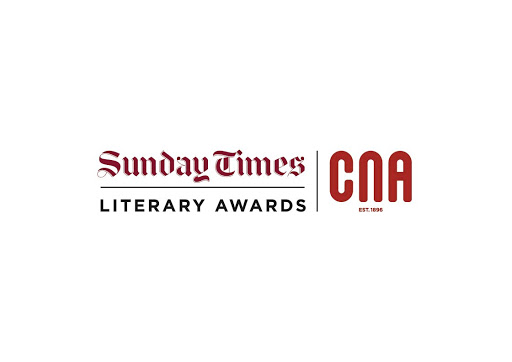 What led you to write this exposé?

I stumbled across pieces of the puzzle accidentally, doing some work on supply chain security. When a research article exposed how more than 20% of British American Tobacco's (BAT) profit at one time came from smuggling into China, I was simply fascinated with how on earth a large listed multinational company got away with it. The more I dug into it, the more convinced I became that this was such an enthralling story, with so many unexpected plot twists, that I just had to write the book. In many ways I think the book chose me, and not the other way around. It somehow drew on all of my past experience, as a prosecutor, a commercial litigation attorney, a criminal investigator, a strategy adviser, a Sars executive, a tax administration consultant. I couldn't not write it.

What were the sources for your research?

The book took almost four years to write, in large part because I really wanted to do it justice by triangulating as many different perspectives as possible and verifying as much of the content as possible with reputable sources. I referenced a broad range of academic papers and journals, trawled through investigative journalism pieces, interviewed industry players and enforcement officials, mined data, slogged through several thousand industry documents that had been disclosed under court orders in the US and Europe, and finally another 4,000 or so documents from BAT and their security company that had been leaked by a whistleblower. The most nerve-wracking without a doubt, though, were personal interviews with some individuals who have been closely associated with cigarette smuggling!

In the book I refer to the sleights of hand we see magicians use, which is exactly what the large multinational companies do: they use misdirection to draw attention away from the hand that is doing the dirty work. The book exposes our blind spots, our misconceptions, our blind and unfailing trust in the media and our agencies. It highlights how we can't always trust what we read, and how even our most revered government agencies have feet of clay. This whole idea of doing a complex story justice is a repeating theme for me - telling a story that is as objective as possible, seen from as many perspectives as possible, capturing both data and sentiments in a way that resonates with readers, not falling prey to individual agendas, and being intellectually rigorous.

The most difficult part of writing the book?

I wanted to tell a story that is both universal and local; both timeless and timely. This is such a vastly complex story, with so many moving parts and hidden agendas and propaganda. Many of the pieces of evidence only make sense when you understand the broader context. It became something of a rabbit hole, and weaving all of that into a compelling, cohesive story that was still entertaining to read took some effort.

I spent weeks trying to come up with some sanguine message about hope for transforming what is a very dirty industry. In truth, the tobacco industry is a filthy den of deceit.

I want the book to take readers on this fantastic rollercoaster ride that thrills them with tales of honeytraps, shocks them with brazen minutes of meetings, opens their eyes to how we read what industries want us to read, astonishes them with how easy it is for a company to pick investigation targets for a law enforcement agency - while still entertaining them a little bit with stories about things like tobacco enemas. There is a quote in the book that has really resonated with me, where a UK judge said to the chair of one of the big tobacco companies, "You are either crooks, or you are stupid, and you don't look very stupid to me."

What are the biggest challenges we are facing in SA? How should they be tackled?

How did the banning of tobacco during the lockdown in 2020 allow multinational tobacco companies to exploit the country even further?

And yes, they did lose a lot of market share to some of the low-cost manufacturers as a result of the ban, but that just makes them even more dangerous. As we've seen before, when these multinationals are under pressure, they play even more dirty.

What was the most surprising thing you learnt while writing this book?

There were many surprises: the extent to which multinational tobacco companies were - and still are - smuggling their own cigarettes; the fact that the industry remains the most profitable one on stock exchanges around the world, despite exposés and fines that would long since have bankrupted and crippled any other industry; that a tube of toothpaste literally travels along a more secure supply chain than a pack of cigarettes does; how brazen they initially were in documenting their criminality. But in hindsight the most surprising part is probably that they never, not once, made any effort to disprove or dispute even one claim in the book. Not once.

Trafficked cigarettes are a global problem, more profitable than cocaine, heroin, marijuana or guns. If you had one suggestion on how to solve this, what would it be?

There are multiple systemic weaknesses across the supply chain - and they don't just provide an opportunity for cigarette manufacturers, they provide the very same opportunities for other illicit commodities, ranging from rhino horn to gold and methamphetamine. If it's easy to smuggle one, it's easy to smuggle the others.

Introduce production controls; use secure marking solutions like tax stamps on at-risk products; resuscitate our long-dead container scanners at the borders; analyse, match and mine the wealth of data that's out there; and don't believe a word the industry says.

That is one of the most frustrating things about this story: the solutions are actually relatively simple. All that is required is the political will to do something.