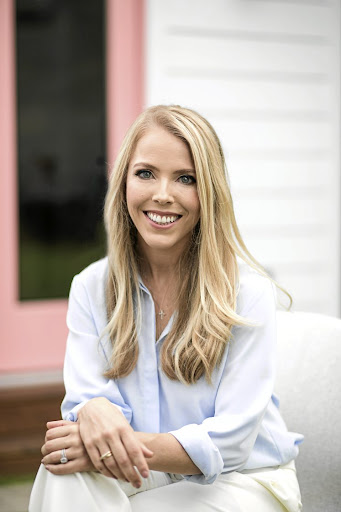 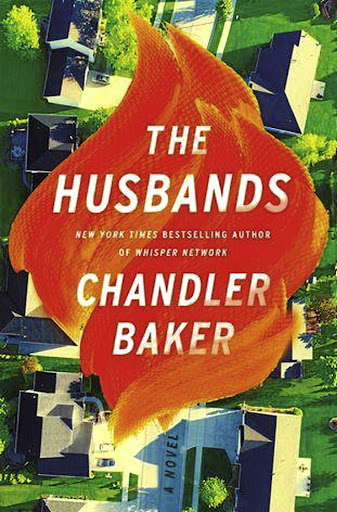 Like many of the best book ideas, the one for The Husbands showed up at my doorstep unannounced. One moment I didn't have an idea for a book and the next I did. Not to quibble with the unknowable machinations of the writer's brain - and in this case, the very pregnant writer's brain - it would have been nice if the conceit of the novel had showed up a little earlier. Because by the time it did, I was in desperate need.

My last book, Whisper Network, had been my adult debut and it met the world with fanfare I wouldn't have dared dream of - or at least admit to. It was a Reese Witherspoon Book Club Pick and a New York Times bestseller. It sold rights in countries around the world and was optioned for a TV series.

Two months before Whisper Network was set to hit shelves, I was able to leave my full-time job as a corporate attorney. I was nearing the end of a draft of what would become my second adult novel. I turned it in and days before Whisper Network released, I received the following note from my editor: "[We] read the new book and there's a lot in there that's terrific, but we're not sure this is the right next book to follow Whisper ... it might make sense to reconceptualise."

Translation: you need to throw this book away and start new. (Author's note: While I actually took this news quite well back then, I found digging the e-mail back up two years later stomach-churning.)

There went my novel. I'd just quit my job and this meant delaying my income, likely a year at least. But I figured I would come up with a new idea, onward and upward, no problem. Only, I couldn't. I struggled for months to land on a workable premise - nothing. I began to panic.

Around this time, I went on a short retreat with a couple of mom friends. We found ourselves talking about the book Fair Play by Eve Rodsky and our efforts to implement its advice in our own homes. The book offers a practical framework to discuss the division of household labour with your spouse, but what sparked for me was the way in which we talked (and talked and talked) about it.

The following week, I got the idea for a sort of gender-flipped Stepford Wives that would marry social commentary on gender norms and the division of domestic labour with a thriller. Everything settled into place.

Now, on the eve of the publication of The Husbands, I feel a sense of satisfaction. I can see that my editor's willingness to deliver bad news wound up being the greatest gift: to write the book I was meant to write.

The Husbands by Chandler Baker is published by Little, Brown R335

TA Willberg on writing 'Marion Lane and the Midnight Murder'

I was unemployed, homesick and unfulfilled. I knew I needed something to fill my days.
Books
7 months ago

What was most challenging was the fact that we'd already written six novels in Kubu's future. So we had to be very careful to ensure he could grow ...
Books
6 months ago

As well as the strangeness of pregnancy, another big theme of the book is the impossibility of judging what is really going on in another person's ...
Books
7 months ago