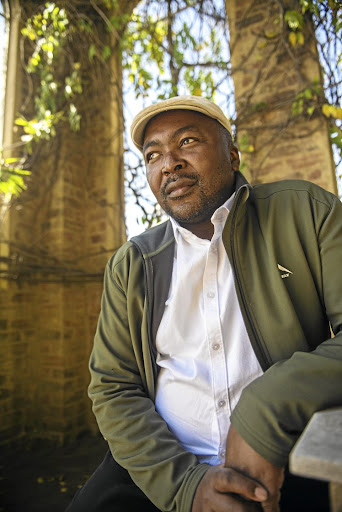 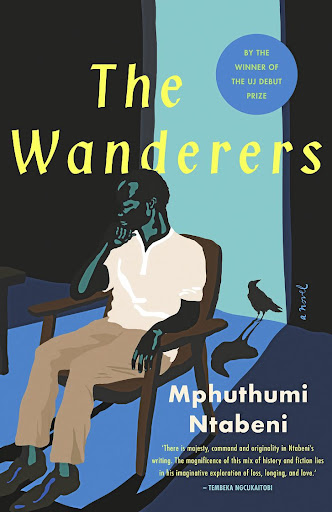 The starting point of my writing is usually what happens when a personality collides with the events of history. I then look for the transformative moments of that history, what would help my character grow her or his consciousness. Wanting to fill historical gaps is incidental to the process, though in a country like ours, whose political foundations are prejudicial to the majority, it becomes imperative. I like it when all that opens my characters up by informing their consciousness development. My preference is for reading that expands your mind.

In The Wanderers I wanted protagonists whose strength of character enables them to stand naked before the elements of life, for them to face reality stripped of everything except that which ultimately matters: love, memory and the power of their minds. The daughter and father were the best way for me to look into our modern African lives - absent fathers and all. I have always been attracted by the notion of a dying man seducing others into life - living more abundantly.

The difficulties I put myself into here were mostly informed by my wanting to make this a pan-Africanist book. I set it in SA, Tanzania and Rwanda, thus touching on the political and cultural points of all the said countries. I needed this as some kind of sociopolitical gauge of where we are as the continent.

I'm deliberate in my reading of history. I look for conflicting truths, suppressed facts, unhealthy silences to create fictional parallel worlds that are imagined and informed by historical facts. I like Camus' saying that fiction is the lie by which we tell the truth. I like writers who represent reality in such a way that the reader can instantly visualise a world and recognise themselves inside it; who create emotional inventories of individual lives, preferably through historical facts and psychological insight.

What I noticed in my reading of literature is that good writers have a certain "sensory talent" that gives them the ability to project an almost accurate focus on the future. That literature has a role of identifying social moods of the era, traces its roots, historical or otherwise; then casts it into the future for the next generation to try their hands on solutions based on informed understanding. I believe that in reading literature we can gain wisdom, even what in religious lexicon is referred to as prophecy. Were I a political leader I would read novels of my said country, using them as kind of a literary thermometer for political seismographic studies to identify which way the wind is blowing.

For me it's imperative that novelists, especially historical novelists, do their part in exploring human heroism and wisdom, even vanity, ignorance, cruelty and greed, that produces history. You'll be amused in reading historical literature about how similar human courage or foolishness is in all the ages.

The Wanderers by Mphuthumi Ntabeni is published by Kwela, R300

"It is one of those books that I wrote and rewrote multiple times."
Books
11 months ago

Siphiwe Gloria Ndlovu on the genesis of her book.
Books
5 months ago