The geek who reinvented reporting 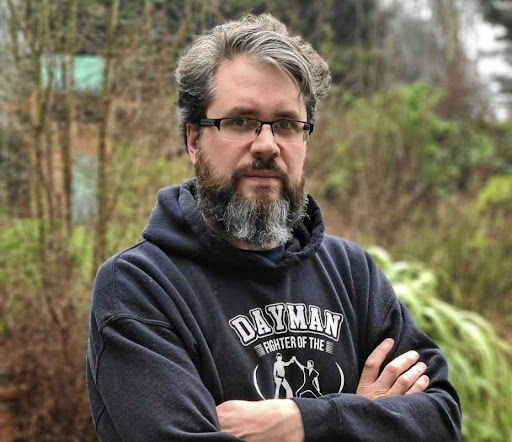 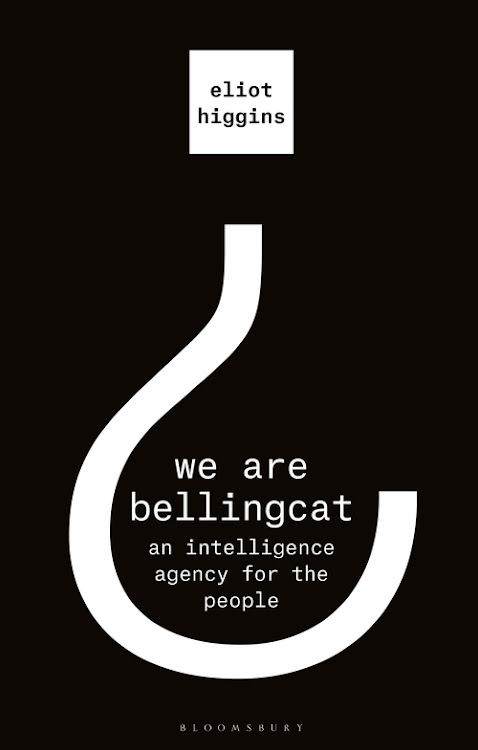 He's a self-described college dropout turned hobbyist blogger who has revolutionised news gathering and reporting inside a decade. But Eliot Higgins, founder of the open-source investigative organisation Bellingcat - the team of volunteer citizen journalists who famously identified those who downed Malaysian Airlines flight MH17 as well as the Salisbury poisoners and much more besides - is quick to emphasise its "humble beginnings" as he speaks down the line from his home in Leicester in the UK. "We're very lucky at Bellingcat that we've been able to take what started as a hobby and turn it into something that's now considered evidence in the International Criminal Court (ICC) and used for much, much bigger things than it was originally."

Luck, however, has little to do with Bellingcat's extraordinary investigative scoops and processes, many of which Higgins has detailed in his gripping memoir We Are Bellingcat: An intelligence Agency for the People. It is arguably one of the essential reads of the decade, and details how he and Bellingcat exposed some of the most shameful state crimes of our times. Not least their recent revelations about the clandestine unit of Russia's FSB security agency responsible for poisoning opposition leader Alexei Navalny and others. Revelations so shocking that Higgins admits: "I can no longer bring myself to eat food in hotels, which sounds paranoid, but then we are literally working with people who have been poisoned by these Russian assassins in their own hotels."

Bellingcat discovered this unit's existence while investigating the Salisbury poisonings, and plans to expose more of its murderous activities in a documentary it is co-producing with a major film company. "I think it's important for people to know that a state is assassinating all kinds of people both at home and abroad," says Higgins. "Even though we've identified about a dozen of these assassinations, it seems almost certain there's a lot more. Yet what enrages him most is the West's "spineless" response. "We at Bellingcat are now discovering more and more assassinations, but if the response is more weak sanctions and diplomats being kicked out, Russia is simply going to keep killing people. That's the price they're willing to pay, and the West knows that."

Yet the softly spoken 42-year-old father of two is reluctant to take credit for Bellingcat's fierce drive for truth, transparency and accountability, emphasising that it has evolved over several years with the efforts of many. "At the start it was really about winning internet arguments," says Higgins, who was in his early 30s, juggling an office job with his passion for news and internet forums when he realised the internet yielded facts that not even experts knew. Using geolocation to verify videos from Cairo and Libya during the "Arab Spring", he shared his findings in online forums before starting his blog, Brown Moses (named after the Frank Zappa song) in 2012. "I wanted a hobby, and the conflict in Syria was just starting to escalate, as was the UK phone-hacking scandal, so I started blogging about things I was finding that I wasn't seeing reported elsewhere."

It was then that his online community of like-minded "detailobsessives" began to coalesce around a currency of scrupulous evidence-based accuracy. "I saw so many conspiracy blogs, and I did not want to be another person adding trash to the discourse online." His following among arms experts, NGOs, leading media organisations and other specialists also increased dramatically in February 2013, with his collection of the first solid evidence of arms smuggling to rebel groups in Syria - followed by evidence of sarin gas attacks on civilians in Ghouta in August that year.

But it was Bellingcat's identification of those responsible for downing flight MH17 long before the investigative team leading the MH17 criminal inquiry released its initial findings in 2016 "that really upped the interest in not just Bellingcat, but the entire field of online open- source investigation", says Higgins. He founded Bellingcat, via Kickstarter, just three days before the MH17 tragedy of July 17 2014.

Named after an old fable about mice belling a cat as a warning, Bellingcat had a defined ethic of "Identify, Verify and Amplify" - but while the idea of accountability was always there, says Higgins, "it wasn't until after the joint investigation team leading the MH17 criminal inquiry reached out to me and interviewed me as a witness that I realised the value of this, and then, in 2018 when we started getting enough income to hire staff, we then moved into figuring out how we could use this stuff as evidence".

Higgins, who is now a member of the ICC's technology advisory board, takes pride in the fact that "the processes that we've developed are now being used and examined by all kinds of different courts".

There is no mistaking this self-described hobbyist's quiet determination as he goes on to reel off a list of Bellingcat's current and future projects, not least of which are its ongoing efforts to build online communities to counter online disinformation and hate, which he says "is an absolute cancer to democracy. And if we don't as a society take this issue seriously we're just going to see a constant repeat of radicalisation and violence over the stupidest things."

"I hope 'Gangster State' illustrates the powerful impact that fact-based, long-form investigative journalism can have in a society hampered by ...
Books
5 months ago