Get ready for these September reads 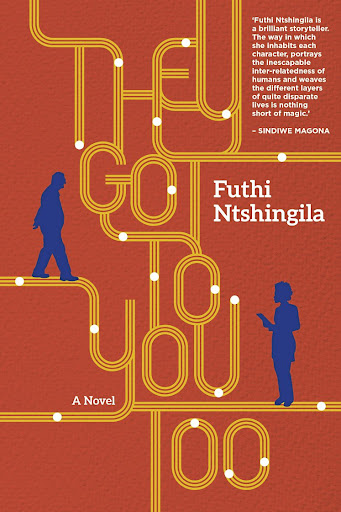 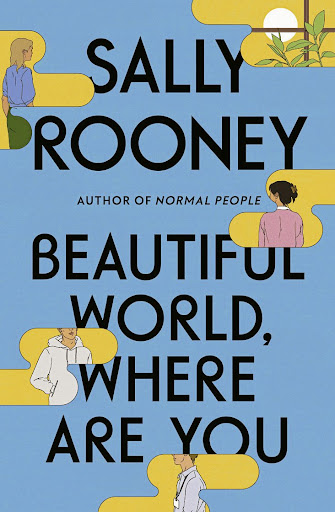 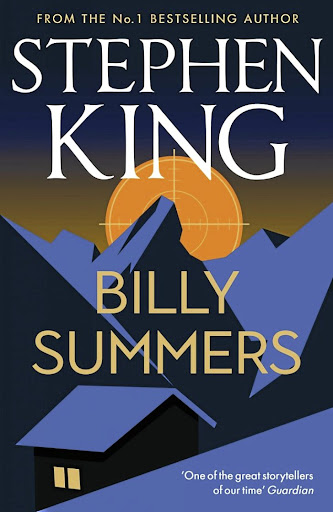 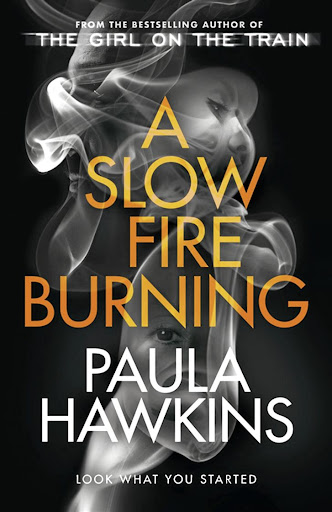 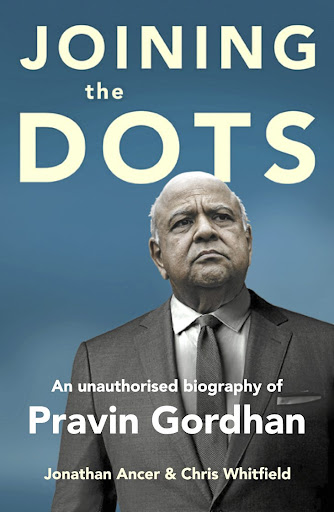 It's overwhelming, the number of excellent reads being published in September. They all deserve a mention, but these are the ones we thought we should highlight. Futhi Ntshingila's They Got to You Too (Pan Macmillan SA) is a compelling story about a former police general who was raised by two women who survived the 1899 South African War, and now finds himself being cared for in a home for the aged by the daughter of liberation struggle activists. As Sindiwe Magona says: "Futhi Ntshingila is a brilliant storyteller. The way in which she inhabits each character, portrays the inescapable inter-relatedness of humans and weaves the different layers of quite disparate lives is nothing short of magic."

Paula Hawkins's A Slow Fire Burning (Penguin) is an addictive psychological thriller. There are unreliable and awkward characters, a twisty, propulsive plot and sparks of dark humour.

Jonathan Ancer and Chris Whitfield, two unflinching author/journalists, take a magnifying glass to the former finance minister's life in Joining The Dots: A Biography Of Pravin Gordhan (Jonathan Ball Publishers). From the blurb: "In April 2017 Pravin Gordhan addressed a packed audience in St George's Cathedral in Cape Town. It was a week after President Jacob Zuma had fired him as Finance Minister, a move that signalled South Africa had been well and truly captured. Gordhan urged the crowd not to give up hope and to 'join the dots' in understanding what was taking place. At this moment he became a moral authority to many, someone who could fight the corruption."

Master of horror Stephen King takes on the dark side of human nature and writing in his latest, Billy Summers (Hodder & Stoughton). Summers is a decorated Iraq war vet who has become a sought-after hired killer. He wants to retire but has to do one last job .

For those who love Sally Rooney, her new book Beautiful World, Where Are You (Faber & Faber) is out. Critics say this is the most mature Rooney yet, but don't worry, there will still be characters you love to hate.

Both of the Canadian authors' new books have been getting meh reviews, writes Jennifer Platt.
Books
8 months ago

China's first cyberpunk author and a Japanese thriller that explores the human condition - here are two titles to look forward to.
Books
8 months ago