Retelling our story on our own terms enables us to develop a greater awareness about our identity and those of others, writes media personality and ‘Skeef’ author Renaldo Schwarp in the September issue of ‘The Penguin Post’ 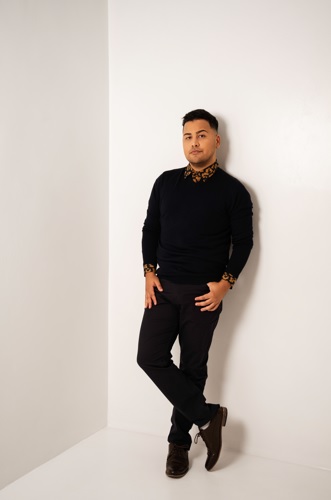 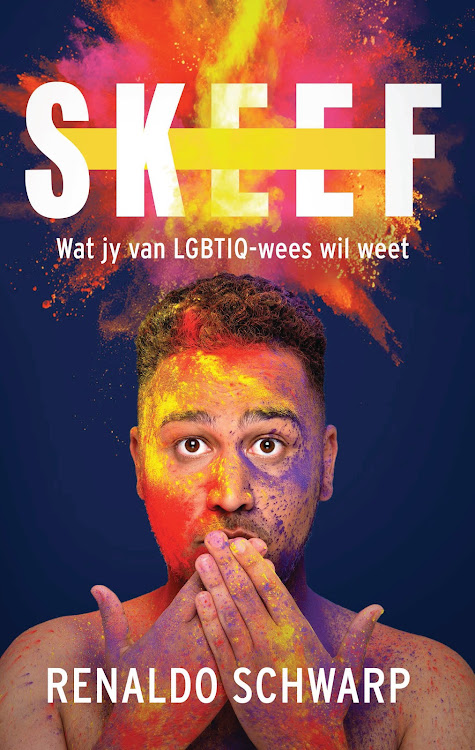 Questions of heritage and identity have never been as straightforward as they might first appear. And yes, this pun was unapologetically intended!

Perhaps the first and best place to start addressing these topics is by acknowledging that in a country like SA, there is not one heritage or an easily delineated set of distinct identities. Our cultures, languages and histories are multiple, diverse, and as dynamic as the colours of the rainbow.

For LGBTIQ+ people these questions often become even more difficult to navigate.

Three words that best describe my identity. Over the years, this sequence might have looked different, but the above-mentioned three definitive words stand core to my identity and the lens through which I experience the world. These three things shape me — all at the same time and not one before the other.

During the process of writing my debut book, Skeef, the concept of intersectionality came into sharp focus. In its most basic form, intersectionality demonstrates a multifaceted connection between race, gender and other systems that work together to oppress some while allowing privilege to others.

In a country like SA, there is not one heritage or an easily delineated set of distinct identities

It’s exactly 31 years since the first Pride was held in Johannesburg and Nkoli’s words on intersectionality have become more important than ever before. That is why it was important for me to write Skeef in the context of the discrimination and conservatism of the Afrikaans community. My community. My gay identity cannot be removed from my Afrikaans identity. These are intertwined and will be forever.

The LGBTIQ+ community is often bombarded with cultural and societal limitations around our sexuality and identity versus our heritage. The question as to how LGBTIQ+ people celebrate our heritage often pops up. Now I’m sure there have been many panel discussions about this and think pieces penned around this topic, but the answer to this question is actually quite simple for me ... By unashamedly centring our lived experiences and retelling our story — on our own terms.

In doing so it helps us examine our history and traditions, and it enables us to develop a greater awareness about our identity and those of others. It also affords us the opportunity to see our current struggles and triumphs in a greater context.

This heritage month, I’ll be celebrating LGBTIQ+ people — present and past. People whose stories fill the pages of Skeef. People like Simon Nkoli, Kewpie and many others. Their contributions allowed us a lot of the freedom we have today; freedom that many other LGBTIQ+ people around the world aren’t afforded.

Mark Gevisser says he set out to illuminate the truths of the people he met.
Books
5 months ago

A photo exhibition in Cape Town looks back on a queer community that flourished in the '60s and '70s, despite apartheid's restrictive silos
Lifestyle
3 years ago

I realised that even though things are getting easier in many places, there is by no means an “over the rainbow” fairy-tale ending for LGBTQ rights ...
Books
11 months ago

Doccie resurrects monumental LGBTQ+ event from the footnotes of history

'Lesbians Free Everyone' looks back on the biggest lesbian-visibility campaign to ever take place, and ponders the sinister forces that have seen it ...
Lifestyle
1 year ago

'I was reminded that my darkest secret - that I was gay - was wrong': Shaun Fuchs on writing 'Fush'

Yet, despite being a "normal" teen, I was constantly reminded that my deepest darkest secret - that I was gay - was wrong.
Books
1 year ago

It's an African first, it's queer, it's collaborative, it's a comic

Diverse narratives meet in 'Meanwhile', a must-read for fans of the graphic arts
Books
2 years ago