"Between writing 'Soul Sisters' and getting it published, I experienced the tragic loss of two of my siblings, which made the novel terribly bittersweet." 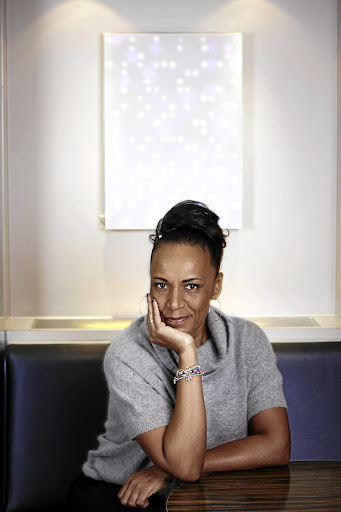 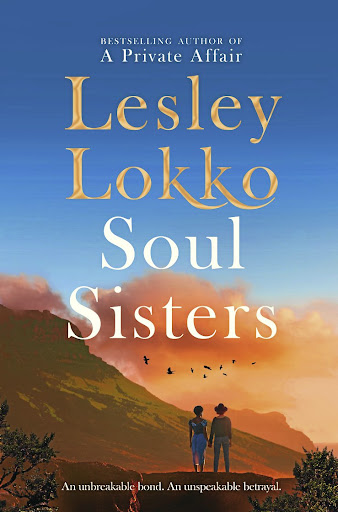 "Begin with the Past" is the title of a wonderful monograph on David Adjaye's masterpiece, the National Museum of African American History and Culture, by a dear friend and colleague, Mabel O Wilson, who's based in New York. Her book sits on the shelf in my office in Accra and has become almost a mantra: begin with the past.

Soul Sisters is all about beginning with the past: from the intertwining of the two central families; SA's distant and recent past; past relationships, past lovers, secrets that live in the past ... and yet, very strongly, I also wanted to write a novel about now, the present, about the SA I've been fortunate to have experienced over the past 20 years, but especially the past five. So, it's a novel that's both historical and contemporary, which is trickier than it sounds.

I'm probably the only trained architect in the world who cannot count - and that's no exaggeration - so keeping track of dates, ages and time spans throughout the novel was a challenge. In one of the earlier drafts, one of the central characters would have been 119 if my copy editor hadn't intervened.

I also often base characters on people I meet and then forget to change their names "to protect the innocent", as they say. Another round of thanks to said copy editor. I wrote Soul Sisters in two intense bursts, one in Johannesburg and the other in Edinburgh, but couldn't quite match timing and location; as a result, most of the South African parts were written in the fog and cold of a Scottish winter, and most of the Edinburgh scenes were written in a highveld summer heatwave.

I've often said that if you know your characters well enough, they wind up writing their own stories - as the author, you simply become the channel that allows them to breathe and live. That was true of Kemi and Jen, but the central male character, Solam, defied all my attempts to get to know him. He was a slippery bloke when I started the novel and he remained slippery all the way through. I keep wondering what Freud would have made of that.

And then, between writing Soul Sisters and getting it published, I experienced the tragic loss of two of my siblings, which made the novel terribly bittersweet. It's dedicated to them both, and to the enduring, magical power of unbreakable family bonds. Yes, we really do begin with the past - we are our own pasts, joy, tragedy and triumph, all.

Soul Sisters by Lesley Lokko is published by Macmillan, R330

‘Poor little thing,’ she said in Shona. ‘So young. All that way. And when will she come back?’
Books
5 months ago

We need better tools to measure the quality of life in African streets, writes Lesley Lokko Like it or not, we measure the success (or failure) of ...
News
4 years ago