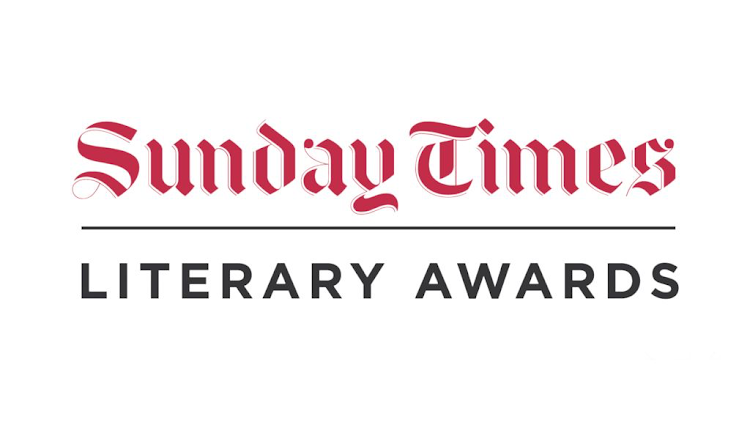 Authors Andrew Harding and Marguerite Poland were announced winners of this year’s Sunday Times Literary Awards in an online announcement on Wednesday.

Harding won the non-fiction award for his investigative masterpiece These Are Not Gentle People (Picador). The distinguished foreign correspondent presents a gripping and layered true story of crime, punishment and redemption of the brutal beating and death of two young men and those accused of committing the crime in a small Free State farming town. When a whole community is on trial, he asks, who pays the price?

Marguerite Poland took home the fiction prize for her poignant and harrowing tale A Sin of Omission (Penguin Fiction) set in the Eastern Cape of the late 1800s. It follows the story of a black South African Anglican deacon, Stephen (Malusi) Mzamane, trained in England but now marooned in a rundown mission in Fort Beaufort. He is battling the prejudices of colonial society and the church itself, when he is called to his mother’s rural home to inform her of his elder brother’s death.

This was a tough, brutal and challenging two years for the book world as not only our awards were missing as well as other prizes, book launches and beloved festivals were cancelled, bookstores have closed and as a result publishers and authors have suffered tremendously. We were determined to take all the books of the past two years into account so our judging panels had an enormous task.

The non-fiction award criteria is tough, as it should be. We ask that the winner should demonstrate the illumination of truthfulness, especially those forms of it that are new, delicate, unfashionable and fly in the face of power; compassion; elegance of writing; and intellectual and moral integrity.

Chair of judges for the non-fiction prize Griffin Shea said: “This literary feast showed us the courage of SA’s journalists, the intelligence of our academics, and the heart of our memoirists. Harding’s book peers minutely into the complexities around land, crime and race.”

Shea, founder of Bridge Books, was joined on the panel by acclaimed journalist Nomavenda Mathiane and author Bongani Ngqulunga.

The winner for the fiction prize should be a novel of rare imagination and style, evocative, textured and a tale so compelling as to become an enduring landmark of contemporary fiction. Author, editor and former academic Ken Barris took up the mantle as chair and he was joined once again by author and independent journalist Nancy Richards and writer and essayist Wamuwi Mbao.

Barris said of the winner: “Poland is in scathing form in her heartbreaking tale of a young black missionary in the Eastern Cape.”

Each winner will receive R100,000. Our congratulations to both Harding and Poland.

Andrew Harding's compelling book about a small-town crime and its consequences is shortlisted for the Sunday Times CNA nonfiction prize.
Books
3 months ago

Marguerite Poland writes about the origins of her novel, 'A Sin of Omission' (Penguin), shortlisted for the 2021 Sunday Times CNA Literary Awards.
Books
3 months ago

Register now to see who wins the prestigious non-fiction and fiction prizes on September 15.
Books
1 week ago

After a break of a year, when Covid-19 disrupted the awards, we are pleased to announce the finalists for these prestigious prizes that recognise the ...
Books
3 months ago

Announcing the longlists for SA's most prestigious literary awards.
Books
4 months ago