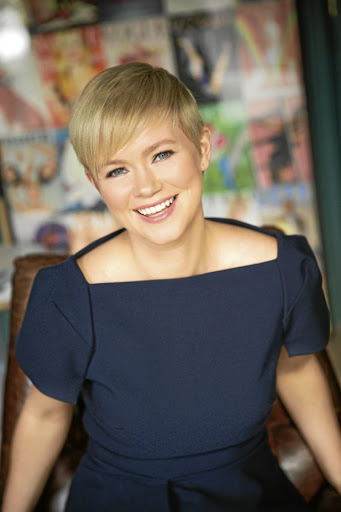 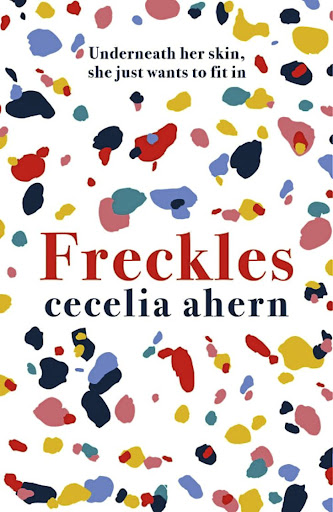 I heard the expression: "You are the average of the five people you spend the most time with" as a quote from business motivational speaker Jim Rohn and it inspired my novel Freckles, which is about a character nicknamed Freckles who, after hearing the phrase, realises that if she chooses a particular set of people then she has the ability to become whoever she wants to be.

Freckles wants to curate her life, upgrade herself to a new version of herself and so she reaches out to somebody in sport, in business, in politics, someone from her past, and somebody she wants to be a part of her future. It's a portrait of an imperfect soul looking for connection.

I like to write about outsiders, whether it's people with an unusual skill or just an unusual state of being, like Freckles. No matter how ostracised or lonely she feels, there's a circle of healing and acceptance out there waiting, she just needs to find it.

It always surprises me when these new different characters arrive in my head. I feel like I'm channelling them when I write, and I have no real idea of where they come from. Her voice is unique and distinct. I was bringing the bins out one night in the dark and I stepped on a snail, and all of a sudden the prologue flew into my head, Allegra/Freckles's voice arrived telling me how she felt she was like a snail who had been crushed and lost her shield, and she wouldn't stop telling me her intriguing story, with a unique voice.

The novel was originally written without quotation marks and all in lowercase. It's how it came to me - this flow of consciousness from Freckles, her thoughts flowing into her words, back into thoughts and the overlapping of other characters' dialogue, felt really beautiful and rhythmic to me.

At the last minute I removed the lowercase aspect, because Germany would not publish it like that and I wasn't comfortable having different formats in different countries. So I lost the lowercase and kept the lack of quotation marks. Sometimes you have to write something in one way just to get it out.

So much of me went into this novel, not as a character and storyline but I poured everything I had into it. It was one of the most challenging novels to write, not because of the story but because I was pregnant with my third child and so nauseous that simply concentrating on the story was a challenge.

After the baby was born, I returned to the story to edit it, and immediately felt nauseous again. That's the power of writing. It can bring me back to the moment and exactly how I was feeling when writing. Thankfully, I edited and edited the novel until the nausea left the story.

Freckles, by Cecelia Ahern, is published by Harper Collins, R230

An elegantly written book that keeps you guessing until the end, a thrilling romantic crime story, and a novel recounting generational pain and love ...
Books
4 months ago

The authorised biography of Philip Roth does nothing to resolve persistent questions around his alleged misogyny, writes Tymon Smith.
Books
4 months ago

"Soul Sisters is all about beginning with the past."
Books
4 months ago