The secrets between the spoken words 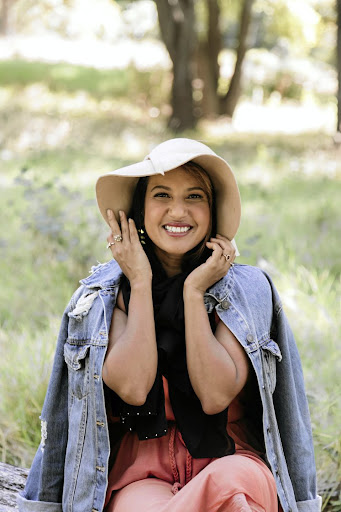 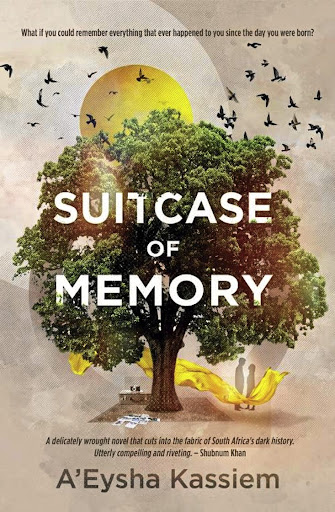 Bastian Bredenkamp narrates Suitcase of Memory from his grave in A'Eysha Kassiem's intriguing and enjoyable debut novel. Born unable to forget, Bastian tells his life story, which begins with an illegal adoption during apartheid.

Raised by three mothers and an angry father, Bastian becomes charmed by a woman of another race. Or is she? This question will later rock the South African court system. "I really wanted to tell the kind of story that reveals ourselves to ourselves," Kassiem says. She chose to do this from the perspective of death, because "Muslims are encouraged to remember our death as soon as we wake up ... It alters your life perspective because you are able to really focus on the things that do matter; the things that are lasting, like the memory you leave behind."

Before Kassiem could write this unusual story, she had to leave her country to study in the Netherlands. While there, "I struggled a lot with my own identity and who I was when I did not have the safety of family and community". To explore this, she created characters with similar questions about the past. "The history we carry," Kassiem explains, "especially in SA, is very often the same - a curse because of what we had to endure and a blessing because of how we survived."

In the act of survival, however, there lie secrets. As a journalist, Kassiem understands that truth often hides. "The story that unfolds," she says, "is not just about what the characters say to each other, but also all the things they don't say; not just about the words on the page, but all the words that aren't there."

Suitcase of Memory was nearly not "there". When Kassiem returned to SA and began her career as a journalist, the manuscript was set aside. "I didn't want to work on it anymore because it meant revisiting those emotions all over again." But the book kept creeping back. "I couldn't stop thinking about [the story] because the questions that the book brings up for readers were the same questions that it was asking of me."

Nearly 15 years after she began to write, impending motherhood led Kassiem to finish. "I just knew that it was finally time to answer back," she says.

"Mothers are not always the people we hope for, or the ones we end up with," writes Kassiem in the novel. Suitcase of Memory's depiction of motherhood is refreshing, as it is neither sugar-coated nor demonised. Instead, the tale depicts the role with complexity and nuance.

"Mothers are very often our first teachers and our first interpreters on how to make sense of the world," Kassiem says. "But here's the rub: mothers are human too - and as flawed and fickle as the rest of us."

The concept of "us" and the who of "us" is a central theme in the novel. "Representation is something that should matter to everyone, regardless of your race," Kassiem insists. "Because if only some voices are heard and not others, it means that we all stand to lose something; a perspective, an insight on the world that we might not have considered or even been aware of."

In the end, however, Kassiem says, "I remain in awe at all the very many ways that we are all the same. Perhaps it might be time to really see one another with our eyes wide open." @ms_tiahmarie

My dad, the African dictator

A British woman uncovers the secret of her paternity in this novel, writes Mila de Villiers.
Books
4 months ago

Sue de Groot speaks to writer and artist Shubnum Khan about her new collection of tales, in which she confronts her fears (and is bitten by fleas) in ...
Books
9 months ago