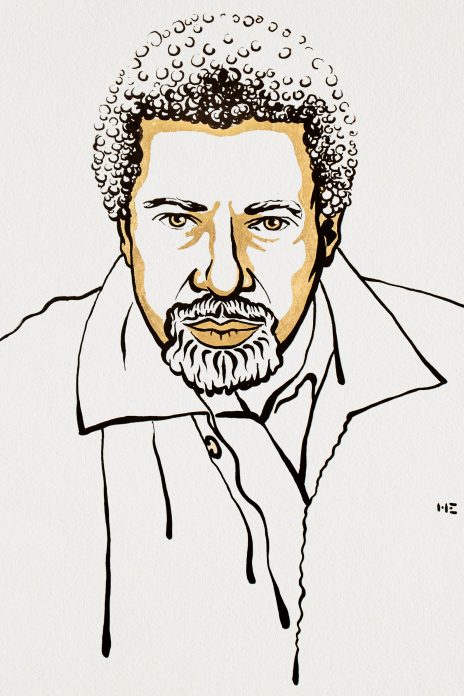 It was announced on Thursday that the 2021 Nobel Prize in Literature was awarded to Tanzanian author, Abdulrazak Gurnah.

Gurnah is the first black African author to have won the award since Wole Soyinka in 1986.

Bestowed upon the author of any country, who has, in the words of the will of Swedish industrialist Alfred Nobel, produced “in the field of literature the most outstanding work in an ideal direction”, the Nobel Prize in Literature is considered the world's most prestigious literary award.

This acclaimed author of 10 novels (including 1994's Booker and Whitbread Prize-shortlisted Paradise, 2001's Booker Prize-longlisted By the Sea, and 2005's Desertion) was born in the Sultanate of Zanzibar, now part of present-day Tanzania in 1948, arriving in England as a refugee in the late 1960s.

The Swedish Academy honoured Gurnah “for his uncompromising and compassionate penetration of the effects of colonialism and the fate of the refugee in the gulf between cultures and continents”.

“... a poignant meditation on the nature of freedom and the loss of innocence, for both a single sensitive boy and an entire continent.” - Linda Barret Osborne, The New York Times, December 18 1994

“... an epic unravelling of delicately intertwined stories, lush strands of finely wrought narratives that criss-cross the globe; as the main protagonist, Saleh Omar, puts it, stories of 'people too feeble after all to resist the puniness and raggedness of our souls ... memories I have no power to resist and which come and go to patterns I cannot anticipate'.” - Candida Clark, The Guardian, May 20 2001

“... as beautifully written and pleasurable as anything I've read recently, a sweetly nostalgic recall of a colonial childhood and a vanished Muslim culture, defined by its thoughtful and customary manners, layered by its calendar of festivals and religious observances. At the same time each of its virtues are paralleled and offset by the petty cruelties of a small, incestuous community. Gurnah's portrait of the society's complexities is the work of a maestro.” - Mike Philips, The Guardian, May 21 2005

Tanzanian novelist Abdulrazak Gurnah won the 2021 Nobel Prize in Literature "for his uncompromising and compassionate penetration of the effects of ...
News
3 months ago

Mila de Villiers speaks to Wole Soyinka about his latest book and why it took him 50 years to write a new novel.
Books
3 months ago