'Conjectures' is a book for our pandemic times. It is not a diatribe. It is not a tract. It is a thoughtful and quiet discussion writes Mike Nicol 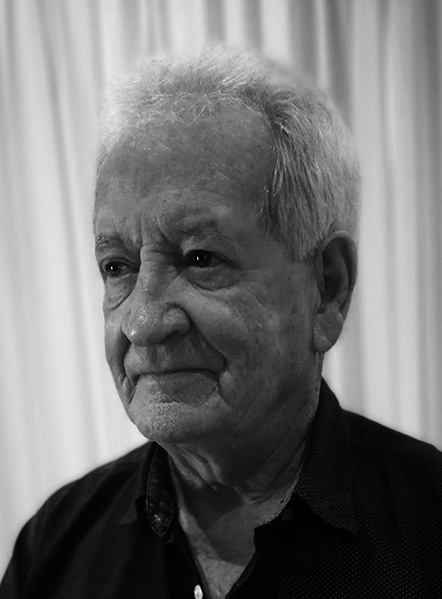 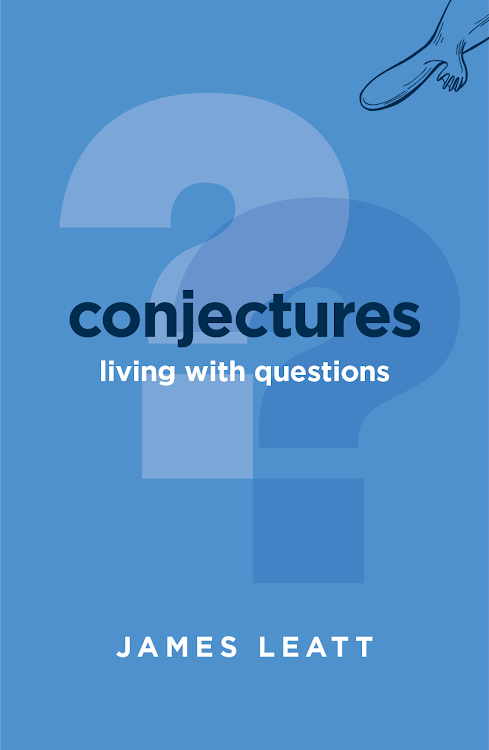 Most of us don’t spend much time dwelling on the big questions of life. You know, those questions that ask what’s the meaning of it all? Is there a god? What happens after death? Why is there evil? But at some point we all wonder about these things and, unless we have a faith, the questions are unanswerable.

So it was with some curiosity that I picked up Conjectures by James Leatt. The subtitle to his book is “Living with questions”. And once I got my head around this idea of living with, rather than finding answers to, questions, I realised you can get on with creating your own meaning for your life.

I spent two evenings submerged in Leatt’s book and it’s pages are now covered in underlinings, margin comments, question marks. It’s that sort of book. You can’t sit and read it passively. Actually, the style is so easy-going that you feel like you’re having a discussion with him.

James Leatt has a fascinating biography and it is packed into this memoir-cum-philosophical exploration.

In his early years the family moved around a lot; his parents were alcoholics, he found succour in Christianity and after a brief stint in a bank became a Methodist minister.

From there he went on to university and a course in philosophy which pretty much got him asking all those big questions and losing his faith. But the ethics of how to live meaningfully remained an issue.

He went into academe and became the first ethics lecturer at the University of Cape Town’s Graduate School of Business. From there he joined UCT management as a deputy vice-chancellor during the 1980s when teargas wafted frequently across the campus and he found himself in no-man’s-land between the police and protesting students. After UCT he took a position at the University of Natal and then, in retirement, at the dysfunctional University of Venda which he helped transform.

Conjectures is a book for our pandemic times. It is not a diatribe. It is not a tract. It is a thoughtful and quiet discussion of Western thought, Eastern ways of being and the new insights that have come with neuroscience and cognitive science. Read it. You’ll be pleased you did. — @MikeNicol

We review three books, each racy in its own way.
Books
6 months ago

Our animal selves: rape, blood and suicide over dinner

Mila de Villiers speaks to to Lisa Taddeo about her debut novel, in which a woman with utter disdain for men seeks out her traumatic past.
Lifestyle
6 months ago

Wounded souls in a wounded country