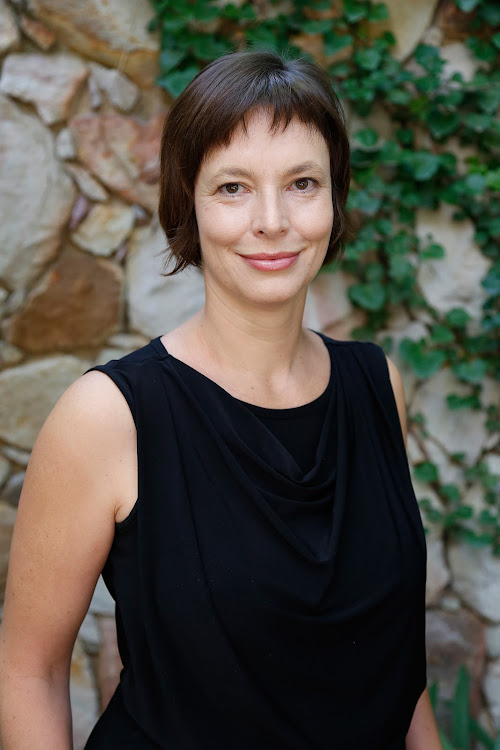 Have you ever listened to a friend’s problems — a fight they had with their spouse, or with another friend, or with their boss — and found yourself wondering what the story would look like from the other person’s point of view? We all know that old chestnut — there are three versions of any story: yours, mine, and the truth. But what if the version that you are hearing from your friend, the version you are accepting as completely true, is furthest away from what actually happened? What if the story the other person told you would make you question everything your friend has ever said?

This was my first story seed for Never Tell A Lie.

I’m a bit of a stickler for honesty, to be honest. I understand when people lie for a reason, but I can’t for the life of me understand random lies — people pretending to know people they don’t, or that they bought something from a different shop; trivial lies — and this is an idea that I keep returning to in my books, which often deal with problematic friendships. (I need to clarify that I have lovely friends, not terrible lying ones — I keep the bad friendships in my imaginary world!). 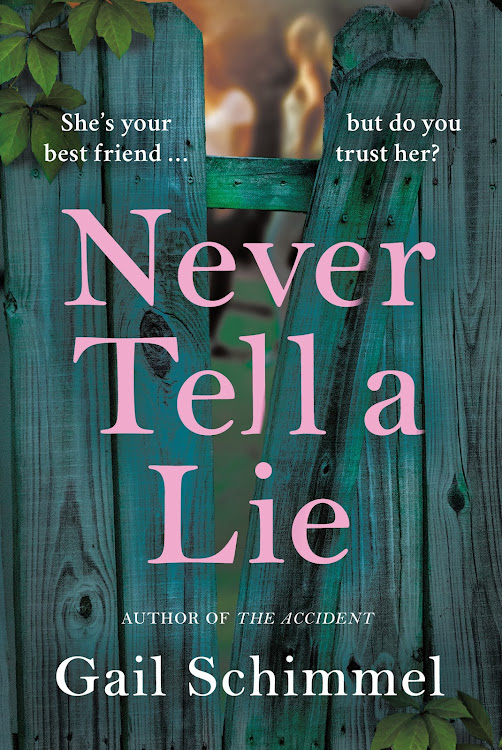 In Never Tell A Lie, I zoomed in on lies — starting with the idea that your friend might be lying, and then asking what would happen if you have a historical reason to doubt her. This is what happens in Mary’s friendship with April, and I hope that I keep both Mary and the reader guessing to the very end.

This book has been a journey for me, being the first one I have written “from scratch”, under contract to my international publisher. It’s a whole new ball game — and there were days when I wondered whether achieving this completely unbelievable writer’s dream of international publication was really worth it.

There’s the obvious things — explaining every South Africanism in a way that isn’t irritating to the reader. Do you have any idea how hard it is to explain what a bakkie is? And how gated roads work? And no, we don’t all live in gated estates. And yes, actually we do have some very fancy houses here. And explaining what a godawful noise a hadeda makes? (Okay, that last one is something I’m worrying about for the next book).

Although there is the accompanying satisfaction of feeling that I am introducing my editorial team to my country, and a lot of my (lengthy) explanations, often with links, end with the words “one day I will show you”.

But worse than the cultural gaps and accompanying discourses — they won’t let me swear! Every f-bomb results in lengthy negotiations about whether I could replace it with “damn”. I don’t see myself as particularly potty mouthed, but it seems that I mustn’t pack my bags for middle-America any time soon. I may never tell a lie, but I do like to swear ...

Barbara Mutch shares her inspiration for writing 'The Fire Portrait'.
Books
6 months ago

"Like many of the best book ideas, the one for 'The Husbands' showed up at my doorstep unannounced."
Books
9 months ago