Lee Child is the best-selling author of the Jack Reacher series, which he’s most recently started collaborating on with his brother, Andrew Child. Child chatted to Lauren Mc Diarmid about working with Andrew, their writing process and what’s next on his list of world domination. 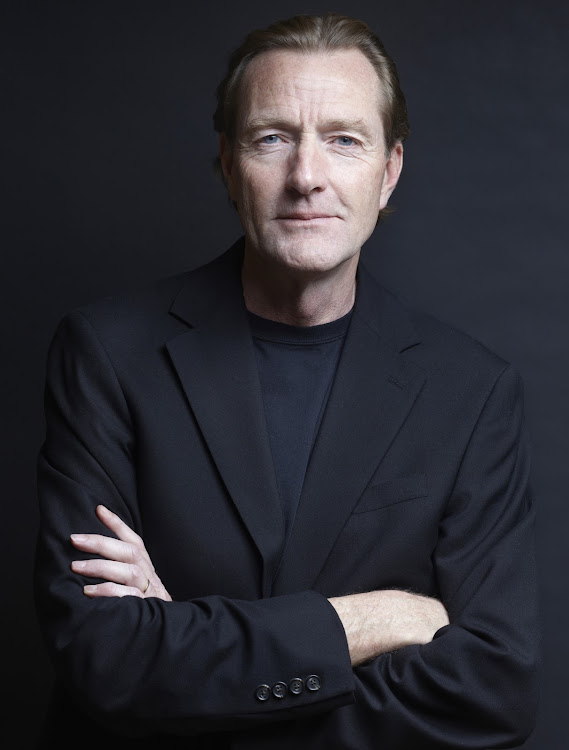 About 99% of any Reacher book is brainstorming. Something about the character means plans or outlines just don’t work, so I have always made it up line by line, and my brother Andrew and I are continuing with that method. Andrew does all the typing, and procedural stuff, like backing up files and so on. He’s much more modern than me.

Working with Andrew has been a lot of fun so far. Done solo, writing is a lonely job, and it’s always nice to have another writer around, who understands the joys and the perils, however odd they might seem. Having a co-writer on the same project is even better. We’re far more like friends than brothers, because the age gap between us meant we never really lived under the same roof as siblings. He never broke my toys and I never broke his. The brother part shows up in how much we instinctively want to head in the same direction. Andrew’s also been very gracious. Agreeing to put his own stuff on the back burner to work on mine must have been a wrench, but he never complains.

The pandemic really altered how we thought we were going to collaborate. I pictured sitting nose-to-nose across a desk, but so far we’ve mostly done it by emailing chunks back and forth. It turned out better, I think, because, just like the eventual reader, all either of us had to react to were the plain words. Face-to-face might have led to explaining nuance and meaning, but by email, a piece either works or it doesn’t.

Getting stuck in with my writing process requires immense quantities of coffee — sometimes 30 mugs a day, no decaf. I used to play Minesweeper first, as a brain-emptying technique, but my last many computers haven’t had it, and I’m too lazy and technically inept to find it and install it. Finding inspiration is easy. Every day brings loads of news that could inspire a great novel. The task is to ignore them and finish what you already started.

Andrew and I will continue to write together for the next couple of years, but eventually I will hand the baton over. My next plan is to dominate the world of lying on my sofa, reading all the great books I missed while writing my own.

This article was originally published in The Penguin Post, a magazine from Penguin Random House South Africa.

'The story assailed me, grabbed me by the scruff of my neck and demanded that I narrate it. I had no say,' says Zakes Mda.
Books
7 months ago

"With Mark Reacher I wanted to provide a bit of moral colour for Jack."
Books
3 years ago

“Let me start my advice to aspiring writers by saying that my advice won’t help you.”
Books
8 months ago

Retelling our story on our own terms enables us to develop a greater awareness about our identity and those of others, writes media personality and ...
Books
8 months ago