Three Sisters follows author Heather Morris’s bestsellers The Tattooist of Auschwitz and Cilka’s Journey. David Gorin speaks to her about the commercialisation of Holocaust storytelling 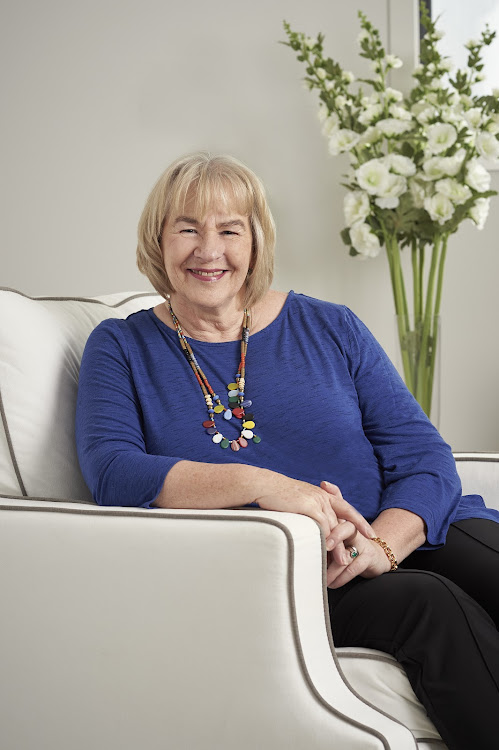 Heather Morris has been welcomed into Jewish communities all around the world, and thanked for keeping the Holocaust story alive.
Image: Tina Smigielski 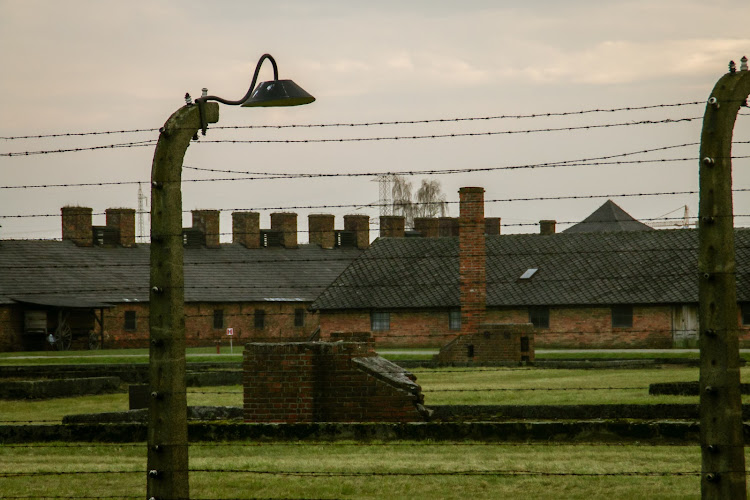 Barracks of the prisoners of Auschwitz-Birkenau concentration camp.
Image: ©angeluisma/123RF.COM

“It is barbaric to write poetry after Auschwitz,” said philosopher Theodor Adorno a few years after World War 2. He meant that it was too soon for writers to make sense of the insanity of the Holocaust; it was impossible to understand, and hence pointless to try to convey empathy for the victims.

Seventy-five years later, there have been thousands of historical analyses, memoirs, and stories, particularly of the Auschwitz abyss. Yet, for some, it remains a matter of debate as to what purpose literature can serve, how close it can draw us. Perhaps it’s enough to bear witness, to know the names of those who perished, and the stories of those who survived.

Three Sisters is one such tale. The book starts with a promise: Menachem Meller, the father of three very young Slovakian girls, makes them commit to always looking out for one another. The eldest, Cibi, is just seven years old in 1929, so she alone can partly grasp the solemnity. Menachem dies a few days later, and their pledge builds over the years into a form of familial memorial to him. Soon after the round-up of Slovakian Jews starts in 1942, the sisters are forced into the hell of Auschwitz. Cibi is now 19, her sisters Magda and Livi are 17 and 15 respectively — and the promise must be faithfully enacted. 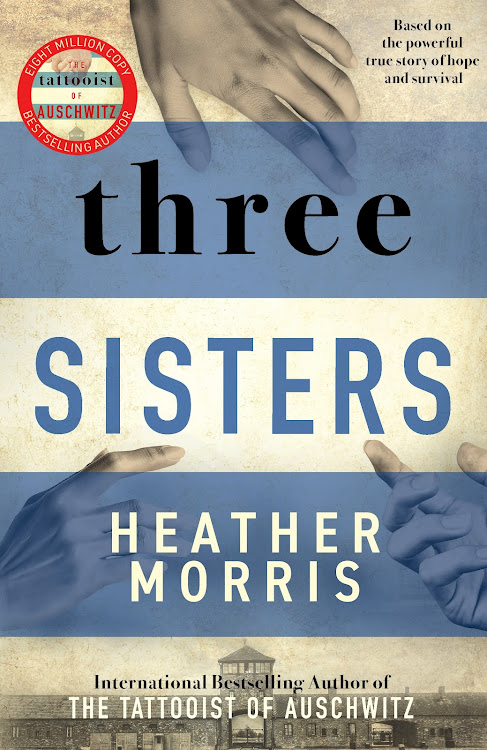 Three Sisters follows author Heather Morris’s previous two hugely popular Holocaust-themed works, The Tattooist of Auschwitz and Cilka’s Journey. Actually, Morris was promoting the former in SA when she was contacted by Livi’s son. His mother had just read the book and recognised the protagonists, Lale Sokolov and Gita Furman, not only from Auschwitz, but from childhood in Slovakia, having been a classmate of  Gita’s. Morris flew from SA to Israel to meet Livi and Magda, the two sisters still alive. She knew, immediately, that their tale, too, deserved telling. “I encouraged them to find someone close to them to write it. They didn’t want that. They wanted it to be told in the same way I’d written Lale’s story [The Tattooist].”

Indeed, the Three Sisters plot incorporates much that is well-known about the extermination camp: the gas chamber selections, the kapos who implemented the routines of subjugation, the Kanada sorting centre where the clothes of incoming prisoners were rifled for valuables, the hunger, the cold, the humiliations — the degradation of all that is human.

A particularly heart-wrenching chapter tells of Cibi and Livi seeing their mother and grandfather arrive at Auschwitz on October 24 1944. Could they really have been able to get so close, just feet apart, moments before they were selected? The postscript has a factual slip here — the last mass selection was on October 30 1944, not the 24th — but that the elder Mellers were on such a fractional cusp between living and dying is unspeakably distressing.

The sisters survive two years in Auschwitz, then the forced death march from the camp in 1945, and eventually make it home to Slovakia. Livi’s internal dialogue captures some of the emptiness, the hollowness of survival after so much suffering and loss: “Is that it? They went through all that horror, and now they’re just being sent home, on a bus, as if nothing happened? Who is going to say sorry?”

Where Morris’s books land within the spectrum of Holocaust literature is clearly on the commercial side, distinct from works such as Primo Levi’s meditative dissection of suffering, or the blend of surreal violence and hellish reality of The Kindly Ones by Jonathan Littell.

Certain passages describe or imply conditions in Auschwitz as harsh rather than savage, awful rather than evil. This isn’t necessarily Morris’s storytelling flaw: the dramatisation is based on Magda’s and Livi’s memories, many of which will have shifted or sublimated after 75 years. Regardless, the narrative is a compelling story of survival through wits and willpower, luck, the protective bond of love — and the power of a promise.

She feels grateful and honoured to have met some of the very last survivors still alive; learning of their experiences and transforming them into books has changed Morris’s life. “I’ve been welcomed into Jewish communities all around the world, and thanked for keeping the [Holocaust] story alive,” she says.

Stories of survival move and inspire people — and can help. “I receive thousands of emails from around the world, from people as young as nine,” reflects Morris. “They tell me that my books ... have helped them find strength during traumatic times in their lives.”

Do her books shade historical accuracy? “I’m not writing the story of the Holocaust. I’m writing a Holocaust story. I choose to tell stories of individuals, the stories within their field of memory,” she responds.

Of her research for Three Sisters, she points out that documents, some of which are included in the novel’s postscript, back up the core of the sisters’ story. “But where documents don’t exist, then I’m going to honour the person who’s trusted me to tell their story.”

Three Sisters adds to the record of names and memories that must never be forgotten.

'The Daughter's Tale' is inspired by the true story of 900 German Jewish refugees aboard the cruise vessel the MS St Louis who were denied asylum in ...
Books
2 years ago

One of the most important books I've ever read was an extraordinary book by Rian Malan called 'My Traitor's Heart'.
Books
1 year ago

Digging deep into a high-ranking Nazi's past exposes networks of escape and a family that shielded him even after his death, writes Bron Sibree.
Books
1 year ago