An extremely fine novel set in the aftermath of the US Civil War is causing a stir, writes Sue de Groot 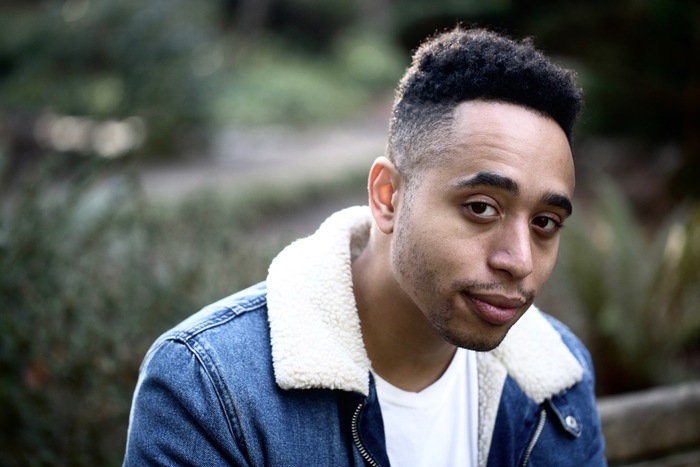 Nathan Harris, author of 'The Sweetness of Water'.
Image: Supplied 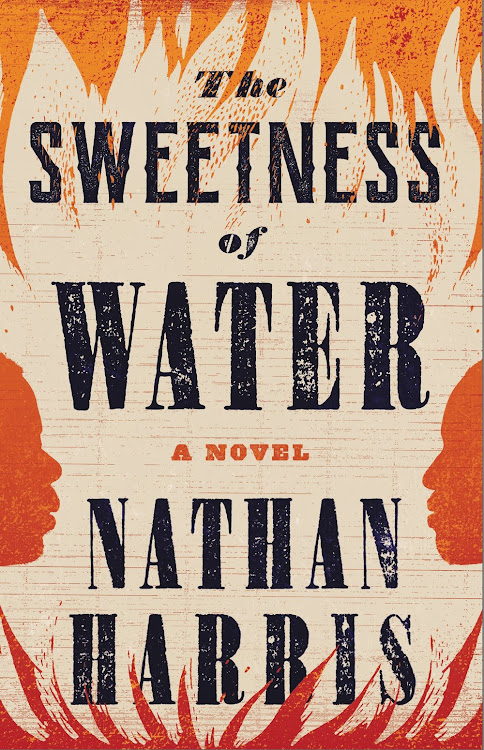 'The Sweetness of Water' by Nathan Harris.
Image: Supplied

Nathan Harris’s name is heard in high places. The 29-year-old Texan’s debut novel was an instant New York Times bestseller. It won the Carnegie Award, was long listed for the Booker prize and was chosen for both Oprah’s picks and Barack Obama’s reading list.

A lot of people are talking about this supremely gifted young writer. It is difficult to comprehensively explain what his extremely fine novel is about without including any spoilers, but here are the bare bones:

In The Sweetness of Water, the year is 1865. The American Civil War has been won by the Union. Confederate soldiers are straggling back to their southern homes, where occupying garrisons are enforcing the emancipation of slaves, now called “freedmen”.

It takes a lot more than a proclamation to end entrenched inequality, however, and bitterness festers. Former slave owners are being recompensed for the loss of their “way of life” by Union authorities, while freedmen and -women who choose to leave places of brutalisation are homeless and destitute.

George Walker, a landowner who prefers hiking to farming and chooses the company of his donkey over that of most people, is repelled by the decay and the inhumanity he sees in Old Ox (a fictional town in the southern state of Georgia).

The war’s end has caused an influx of penniless freedmen as well as ragged, angry white soldiers from the losing side. George muses that “the landscape felt expansive, yet the flow of people was suffocating and the surplus unravelled what little thread of decency there’d once been in the place”.

Brothers Prentiss and Landry, after leaving (for the first time) the farm where they were born and bred as chattel, are similarly flummoxed by Old Ox, in particular the size of its houses. Prentiss “had not known that whatever plague of excess had befallen his former owner had clearly consumed the town as well”.

Old Ox is a claustrophobic symbol of spiralling dysfunction and unease. Prentiss, like George, turns away from these externals and lives largely in his head.

“He’d made a similar journey every day in the fields, wandering in his mind’s eye to a place he’d never been, a place that was equal parts destination and idea. Elsewhere was the only name it carried.”

George and his wife Isabelle have a strange and largely silent marriage that nevertheless works because they are in sympathy with each other’s outsider tendencies. As Isabelle notes to herself: “What was there to gain, in the sweeping landscape of her marriage, in meddling with the curious (and often mysterious) manners of George’s charity?”

When he finds the brothers sleeping rough in his fields, George’s charitable nature overcomes his antisocial insularity, and thus the astonishing new bonds that form the backbone of Harris’s tale are formed. The revelations and conflagrations that follow run the gamut from hilarity to poignancy to anguish. Sensitive readers might quail from the tragedies and be incensed by the injustice, but should not stop reading, because there is always hope for an elsewhere.

Through his characters, Harris explores different ways of seeing good and evil. While no person or matter is simplistically one or the other, some of his villains contain breathtaking reserves of wickedness. Though in some respects a morality tale, do not expect all good to be rewarded and bad to be punished.

As a relative of the gentle George reflects: “Perhaps that was the great ill of the world, that those prone to evil were left untouched by guilt to a degree so vast that they might sleep through a storm, while better men, conscience-stained men, lay awake as though that very storm persisted unyieldingly in the furthest reaches of their soul.”

Harris has been widely praised but also received slight criticism from one US reviewer for not spending more time exploring the ravages wrought on Confederate soldiers and their kin during the Civil War — but to delve deeper there would extend the scope of his vision too far. Besides, that territory was covered by Margaret Mitchell in her 1936 novel, Gone With the Wind, in which the slave characters are no more than cardboard cutouts, obsequious stereotypes painted to hate the idea of emancipation as much as their “owners” did.

Harris brings Prentiss, Landry and this iniquitous time in history to bright, blazing life. As renowned US novelist Richard Russo noted: “Harris has, in a sense, unwritten Gone With the Wind, detonating its phoney romanticism, its unearned sympathies, its wretched racism.”

Also, Harris does not entirely dismiss the desensitising effects of war on young men who fought against the Union. At one point, Isabelle’s feisty friend Mildred Foster laments the mindset of her sons: “The day they got back from the war, I prepared them a turkey dinner, and they spoke almost exclusively of the horrors they’d doled out to other soldiers. The conversation wasn’t a celebration of their staying alive, but of the deaths they’d wrought. I couldn’t see the slightest morsel of sensitivity at that table.”

The delicately nuanced friendship between Isabelle and Mildred is just one of Harris’s extraordinary feats in this book. He sees to the hidden heart of all his characters and reveals them layer by complex layer, whether born into bondage or privilege.

This is partly George’s story, about how much courage the meek can show. It is also Isabelle’s story, about the shedding of expectations. Mostly, it is the story of Prentiss and Landry, about loss and cruelty and absence and fortitude and hope and — above all — what freedom really means.

The Sweetness of Water is in some ways a wishful tale of imagined reconciliation and antiracism, but in its profound depth of character and wealth of detail it makes that notion real, believable, and graspable.

Master storyteller Amor Towles talks to Sue de Groot about fictive magic, morals and methods, and the covenant he strikes with his millions of ...
Books
2 months ago

The way we love now

In this SA exclusive, Sue de Groot speaks to Nobel laureate Kazuo Ishiguro about his latest novel, in which a robot explores the mysteries of the ...
Books
10 months ago

“It was really hard to read that story about what happened to Raymond. How he had almost 60 different injuries, how he was electrocuted. That it was ...
Books
4 months ago