‘The Kingdoms’: a genre-bender with leaps through time 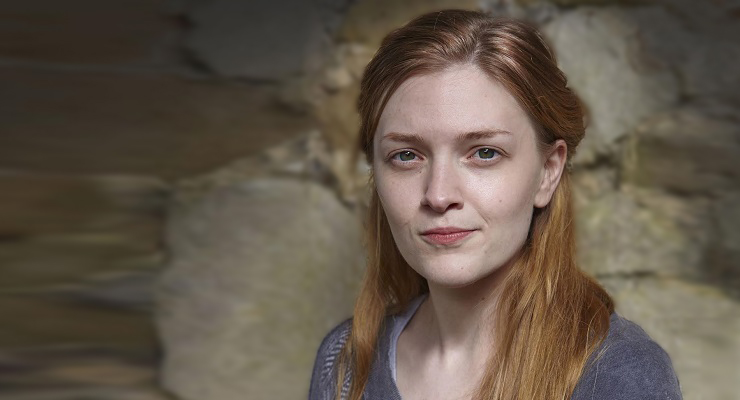 Natasha Pulley is a British author best known for her debut novel, 'The Watchmaker of Filigree Street'.
Image: Supplied

It’s the year 1898 and London is known as Londres. Cambridge is referred to as Pont du Cam and the London Underground has a similar French flair; signs above its entrances read “Métro”.

The protagonist in Natasha Pulley’s The Kingdoms knows scarcely more than the reader in the opening scenes of her latest novel. Joe Tournier finds himself lost on a train station platform in what appears to be a version of England where the French emerged as the victors against the British during the Napoleonic Wars.

Joe knows his own name, even if he can’t remember how he got to the train station — or getting dressed that morning. A stranger takes pity on him and delivers him to a hospital where he learns he’s suffering from a strange case of epilepsy that causes both memory loss and distorted memories — common symptoms among many of the city’s inhabitants. 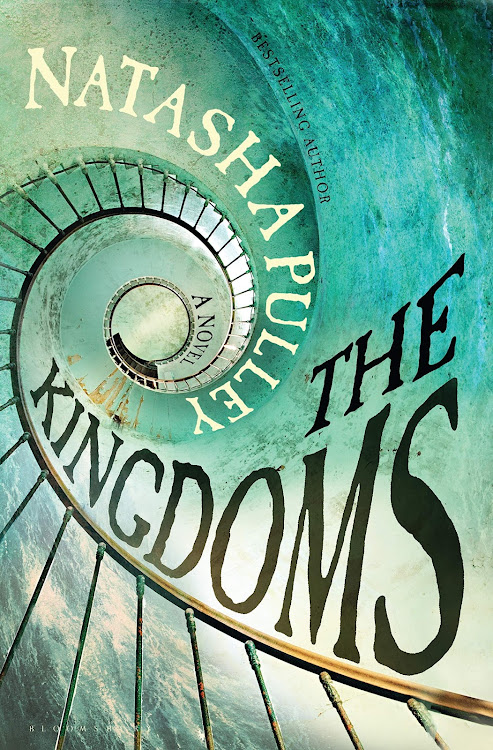 He remembers being married to a woman named Madeline but after laying claim to him at the hospital, Joe’s French master takes him home where he lives as a slave with his wife named Alice.

It is also illegal to write — or own  — anything written in English, a predicament when a postcard, which unearths more questions than answers, arrives addressed to Joe.

“Dearest Joe, come home, if you remember. M.” reads the postcard which depicts a lighthouse in Scotland. It had been held at the sorting office for 91 years with clear delivery instructions. When Joe enquires, he discovers that construction on the lighthouse had just been finished.

And so Joe’s quest to find answers for questions he can hardly form begins, taking him from the attic room he shares with his precious daughter and a wife he does not love to the seemingly haunted lighthouse on the Outer Hebrides.

Shortly after arriving, Joe receives a visit from a mysterious man he pulls from the water on a stormy night. He leaves Joe with a warning to leave the lighthouse and never return but the two soon meet again: this time in the year 1807 after he’s kidnapped by the crew onboard a ship looking for an electrical engineer to help them win a war and change the outcome of a future Joe had been taken from.

While an open-minded reader may guess at some of the book’s twists before they’re revealed, personally it made the book no less enjoyable to read for the mere fact that they’re clever.

Pulley combines romance with fiction in this genre-bending novel, managing to turn history into a time-travelling epic. She masterfully weaves mystery and plot twists with a constant theme of loss into an ultimate tale of love and rediscovery. — @Sanet_O

An extremely fine novel set in the aftermath of the US Civil War is causing a stir, writes Sue de Groot.
Books
1 month ago

Jane Klein was a young journalist editing the women’s pages on the 'Rand Daily Mail" in the momentous year 1976.
Books
2 months ago

'My next plan is to dominate the world of lying on my sofa, reading all the great books I missed while writing my own,' says bestselling author Lee ...
Books
2 months ago

Crime fiction that breaks the mould of silencing the victims

A serial killer is on the rampage in south Los Angeles and targeting young street workers.
Books
4 months ago