Jacket Notes | Lisa-Anne Julien: The connectedness of all things

Lisa-Anne Julien on writing her book ‘If You Save Me’ 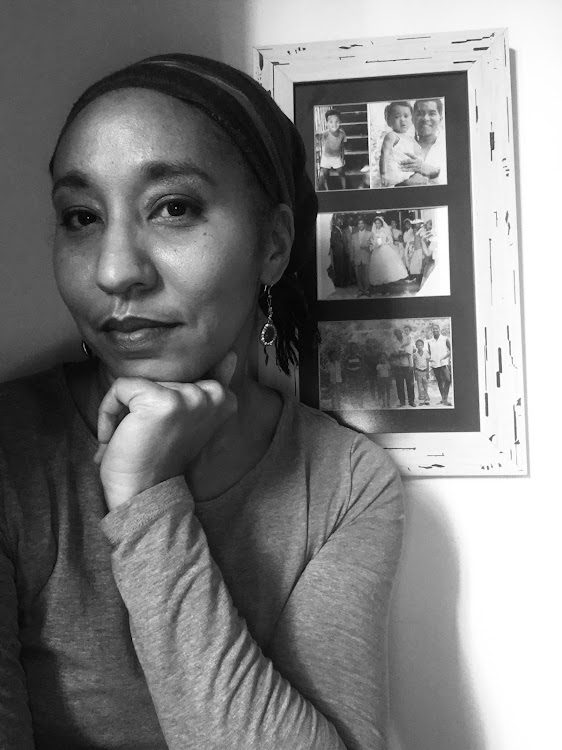 Lisa-Ann Julien is a Joburg­-based author, originally from Trinidad and Tobago. Her latest novel 'If You Save Me' explores the theme of interconnectedness — the common thread of what it means to be human.
Image: Supplied

Sometimes it’s about a smell that glides past me. Or the way a mountain range looks in the distance. Other times, it’s a universal colloquialism I hear escaping someone’s lips. But mostly, it’s a subliminal sense of familiarity; a feeling that I could be anywhere in the world, that the places that moulded me have somehow merged.

This sense (or maybe suspicion) of connectedness to all things, all people across time and place, is what fuels If You Save Me. Five characters across SA, England and Trinidad are on their own parallel, yet intersecting journeys in their search for meaning.

I still have the A3 sheets of paper on which I drew the mind map for this novel. Or rather, the madness-of-the-mind map. Storylines, people, years and places criss-cross the paper like the wall of an intelligence agency.

The idea for the novel was conceived at a Femrite Women’s Writing Fellowship in Uganda some years ago. It was there I had discussions with award-winning writers Doreen Baingana and Zukiswa Wanner about legitimacy and credibility. The conundrum of living here but being from there and writing from ... where? 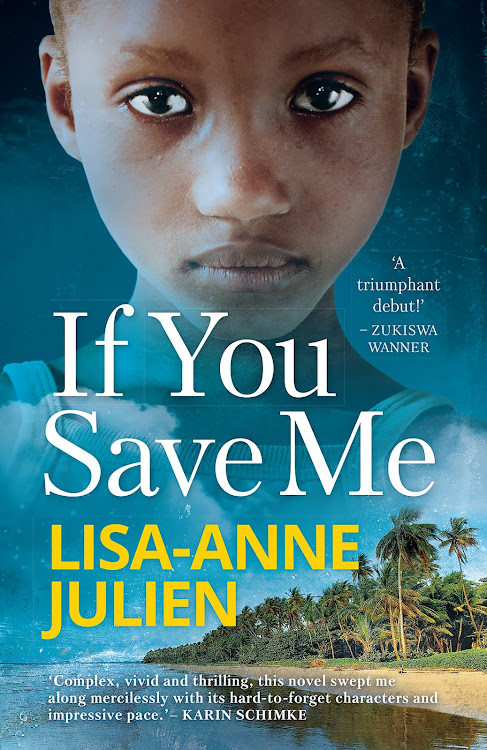 For an artist, a sense of displacement can be a wonderful thing, spelling freedom and world citizenry. But we’re in an age where terms such as cultural appropriation and cancel culture are forcing writers to negotiate that fine line between artistic licence and social responsibility.

The result was that doubt that crept up and around me like the granadilla vines that still decorate my mother’s garden in Trinidad. Accepting that everything outside my own little life will always involve some degree of “othering”, do I dare inhabit male, gay, white, elderly, alcoholic, mentally ill characters? And if I dare go beneath all of these identities, would I find that common thread of what it means to be human? I had to believe I would.

Writer’s block, or in my case, writer’s cement, set in from time to time. Everyone says characters speak to you as the plot unfolds. What no-one mentions is that they won’t unless you ask them to. One in particular, Dr Carl Kleinhans, was particularly elusive. As the only character linked to the other four main characters, he forced me into a no-nonsense, heart to heart with him. It went something like this:

Me: So what exactly is your problem?

Carl: What do you mean?

Me: You’re aloof and obscure and complicated.

Carl: I’m selective with who I open up to.

Me: Look, I don’t want to have to outsmart you. I want your complicity.

Carl: I thought writing was a process of making decisions.

Carl: So, make a decision then.

Me: I will. And I promise you, you won’t see it coming.

Since then, things have been resolved between Carl and I. I think he, and everyone else who he came up against in If You Save Me, is now in a better place.

We asked some of our favourite wordsmiths, authors and reviewers to tell us about their best reads of the year.
Books
3 weeks ago

I’m a bit of a stickler for honesty, to be honest.
Books
2 months ago

Test your book knowledge with this 20-question literary quiz.
Books
2 weeks ago

Barbara Mutch shares her inspiration for writing 'The Fire Portrait'.
Books
2 months ago