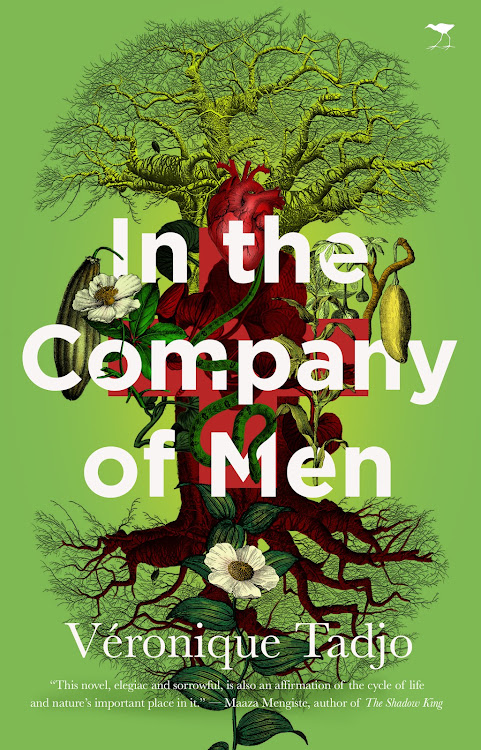 'In the Company of Men' by Véronique Tadjo.
Image: Image: Supplied

The past six months has seen many a halala moment for African authors, with Tanzanian novelist Abdulrazak Gurnah receiving the 2021 Nobel Prize for Literature in October, SA's Damon Galgut winning the 2021 Booker Prize for The Promise in November, and Zimbabwean writer Siphiwe Gloria Ndlovu awarded a Windham Campbell Prize in April.

And African scribes continue to reign supreme on the literary awards front: Ivorian author Véronique Tadjo was announced winner of the 42nd LA Times Book Prizes' Fiction award for her sixth novel, In the Company of Men, locally published by Jacana Media.

This accolade was bestowed on Tadjo at an in-person event in the City of Angels on April 22, with the judges describing her novel as “unlike anything we’ve ever read ... gripping and prescient”.

Originally published in French in 2017 as En compagnie des hommes, and translated by John Cullen, In the Company of Men is premised on the Ebola epidemic which ravaged Tadjo's home country for three years.

Employing numerous narrators — including a doctor, a nurse, a foster grandmother, the virus, and a volunteer student — the novel poignantly and compassionately conveys that epidemics know no borders.

This week: a true story of women prisoners in Auschwitz who sewed haute couture garments for wives of SS officers, a tale to show that viruses don’t ...
Books
4 weeks ago

Abdulrazak Gurnah is the first black African author to win the Nobel Prize in Literature in 35 years.
Books
7 months ago