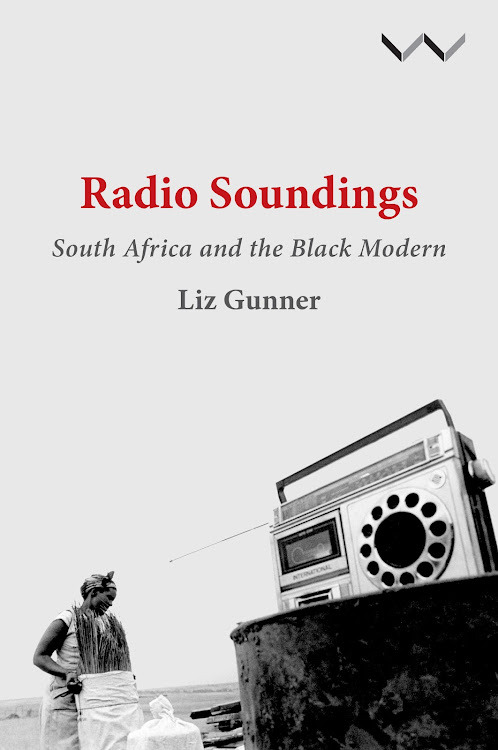 The radio in Africa has shaped culture by allowing listeners to negotiate modern identities and sometimes fast-changing lifestyles.

Through the medium of voice and mediated sound, listeners on the station – known as Radio Bantu, then Radio Zulu, and finally Ukhozi FM – shaped new understandings of the self, family and social roles.

Through particular genres such as radio drama, fuelled by the skills of radio actors and listeners, an array of debates, choices and mistakes were unpacked daily for decades.

This was the unseen literature of the auditory, the drama of the airwaves, which at its height shaped the lives of millions of listeners in urban and rural places in South Africa.

Radio became a conduit for many talents squeezed aside by apartheid repression.

Besides Winnie Mahlangu, KE Masinga and a host of other talents opened by radio, the exiles Lewis Nkosi and Bloke Modisane made a niche and a network of identities and conversations which stretched from the heart of Harlem to the American South.

Nkosi and Modisane were working respectively in BBC Radio drama and a short-lived radio transcription centre based in London which drew together the threads of activism and creativity from both black America and the African continent at a critical moment of the late empire.

Radio Soundings is a fascinating study that shows how, throughout its history, Zulu radio has made a major impact on community, everyday life and South African popular culture, voicing a range of subjects which gave its listeners a place in the modern world.

Mduduzi Hlophe: Prolific playwright for radio and TV, and a pioneer broadcaster in indigenous languages

Mduduzi Hlophe, who has died in Johannesburg at the age of 74, was a veteran SABC broadcaster, presenter, translator and newsreader who also wrote ...
News
2 years ago

Relax! Wilson B. Nkosi has not left Metro FM, he's just on vacay

The SABC have moved to allay fears that popular Metro FM DJ Wilson B. Nkosi is leaving the station, saying that the radio veteran is merely "on a ...
TshisaLIVE
4 years ago

Libby Lloyd, who has died in Johannesburg at the age of 56, played a key role in building the framework for independent broadcast media in ...
Opinion & Analysis
3 years ago