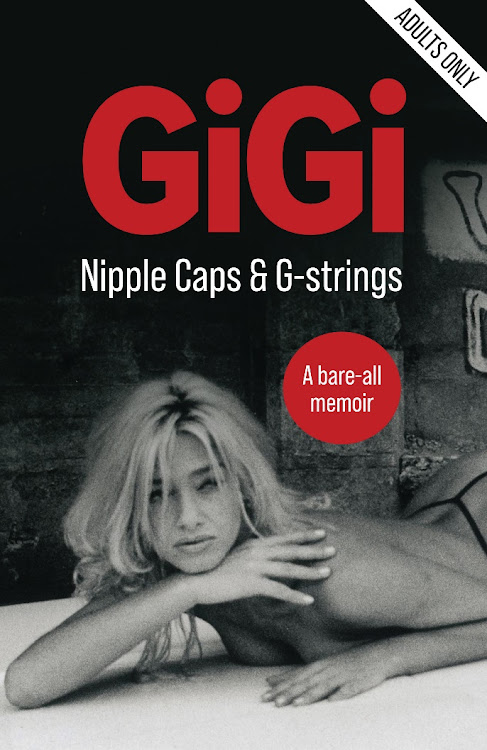 This bare-all memoir will both titillate and inspire.
Image: Supplied

GiGi is the story of ’n jong meisie van Paarl’, daughter of Jehovah Witnesses, who as a child saw a diamanté-clad Glenda Kemp on the back page of Rapport newspaper and was enthralled.

Ultimately GiGi is the story of a woman who took on an often dangerous and sexist “man’s world” and conquered it with courage and strategy ... This bare-all memoir will both titillate and inspire.

At the height of the suppressive '70s in South Africa, one woman used music, nudity and a python to break free. Chris Barron spoke to her
Lifestyle
8 years ago

Stripper spills the beans on 'Trap! Dis My Huis' antics

Happy-clappy stripper Zanelle Breedt, 28, says sharing one bathroom with 49 other contestants was one of the low points of her stay in a two-bedroom ...
Lifestyle
1 year ago

Live by the gun, die by the gun
Opinion & Analysis
1 year ago
Next Article