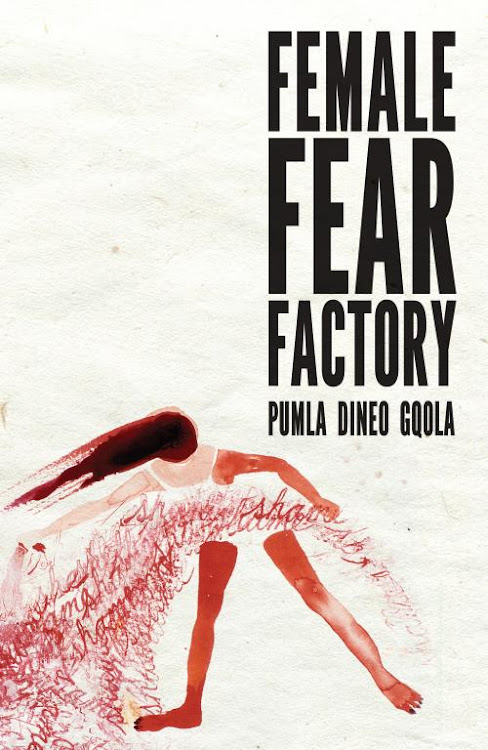 'Female Fear Factory' offers an even bolder vision for collective action against all cultures of sexual violence.
Image: Supplied

The ongoing explosion of sexual violence demands more space for the development of the female fear factory concept as well as its possible antidotes. Where Rape introduced strategies for disrupting rape culture at an individual level, Female Fear Factory offers an even bolder vision for collective action against all cultures of sexual violence.

Gqola, an icon of SA feminism, brilliantly traces the construction and machinations of the female fear factory by exposing its myths, lies and seductions. It is an insightful and sobering account of global patriarchal violence while it simultaneously offers a hopeful vision through the eyes of an unapologetic feminist.

Gqola is the author of What is Slavery to Me? (Wits University Press), A Renegade Called Simphiwe (MFBooks), Rape: A South African Nightmare (MFBooks), and Reflecting Rogue (MFBooks). Professor Gqola is currently research chair in African Feminist Imagination at NMU.

South Africa has one of the highest murder rates in the world, and a femicide rate that is more than five times the world average. In this book, Dr ...
Books
11 months ago

'Surfacing: On Being Black and Feminist in South Africa' is the first collection of essays dedicated to contemporary Black South African feminist ...
Books
1 month ago

In her most personal book to date, written from classic Gqola anti-racist, feminist perspectives, Reflecting Rogue delivers 20 essays of deliciously ...
Books
2 years ago

'Rape happens to the family too and it nearly broke mine'

Read an extract from 'Under the Camelthorn Tree' by Kate Nicholls.
Books
1 year ago