An otterly captivating story of dedication and courage 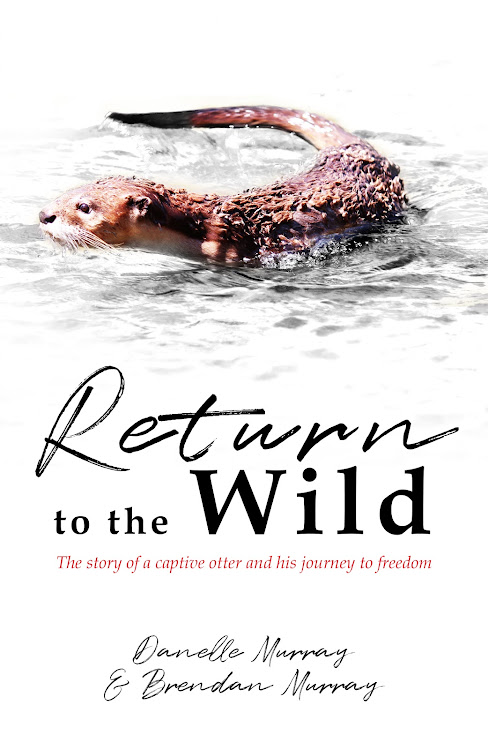 'Return to the Wild' is an awe-inspiring story of dedication to a cause, bravery and courage.
Image: Supplied

In their new book Return to the Wild, conservationist couple Brendan and Danelle Murray write about their experiences of releasing a captive raised Cape clawless otter back into the wild.

They were asked by a local vet in September 2019 to rewild, release and post-release monitor a four-year-old captive-raised otter named Lazarus who had been rescued as a cub but remained in captivity until intervention by the couple.

“The release of an otter is a complicated process and the vet facility didn’t have the time and space to handle his release and therefore asked for our help,” the authors said.

The plot has a few unexpected twists and the otter’s release presents many challenges, not least of which is that it is soon discovered that Lazzy, as he affectionately became known, is afraid of water and they must find a way to help him overcome this.

The Murrays assuredly tackle their task, despite the doom-laden prophecies of critics, and succeed in teaching Lazzy to swim, hunt and survive on his own.

Thousands of animal lovers followed Lazzy’s journey on the Owl Rescue Centre’s (of which the two are the founders) Facebook page and eagerly awaited the release of the book.

The work by the Murrays in conservation has earned them international acclaim and they were invited to join as members of the International Union of Conservation of Nature and Species Survival Commission.

Return to the Wild is an awe-inspiring story of dedication to a cause, bravery and courage. It is available for purchase in all good book shops, directly through the centre's website, on Amazon or Kindle.

A group of animal lovers is pulling out all the stops for a pampered Cape clawless otter who doesn’t like water. Or swimming. Or catching fish.
News
2 years ago

Filmmakers spent nearly a year shacked up with penguins in Cape Town to showcase the plucky seabirds. But is it too late?
Lifestyle
3 months ago

“When a pandemic arises it puts everything that's wrong with our approach to nature and wildlife conservation to the forefront.”
Books
5 months ago