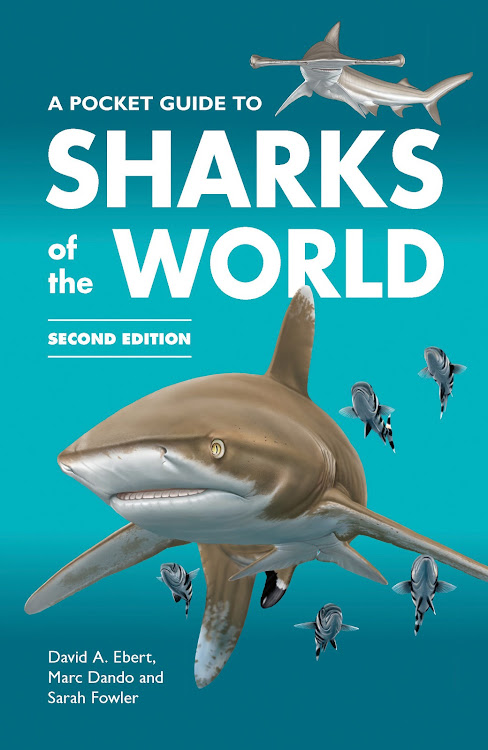 'A Pocket Guide to Sharks of the World' is the only field guide to identify, illustrate and describe every known shark species.
Image: Supplied

Sharks are some of the most misunderstood animals on the planet and we still have much to learn about them.

But time is running out: few people realise that these fascinating animals are more seriously threatened with extinction and in greater need of conservation and management than any other major group of vertebrates.

A Pocket Guide to Sharks of the World is the only field guide to identify, illustrate and describe every known shark species. Its compact format makes it handy for many situations, including recognising living species, fishery catches, or parts sold at markets. This expanded second edition presents lavish images, details on newly discovered species, and updated text throughout.

It contains useful sections on the identification of shark teeth and shark fins most commonly encountered in the fin trade, and takes a look at shark biology, ecology and conservation.

David A. Ebert is programme director of the Pacific Shark Research Center in California, USA, and a research faculty member at Moss Landing Marine Laboratories.

Marc Dando is a scientific illustrator and publisher based in the UK. His books include Guide to the Manta and Devil Rays of the World and Sharks of the World: A Complete Guide.

Sarah Fowler is a scientific adviser to the Save Our Seas Foundation, co-founder of the Shark Trust and the European Elasmobranch Association and a member of the IUCN Shark Specialist Group.

Take a look inside: 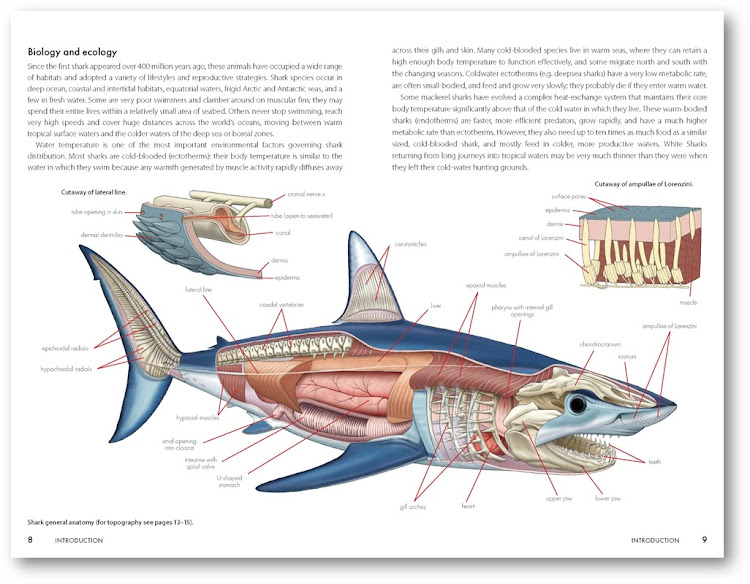 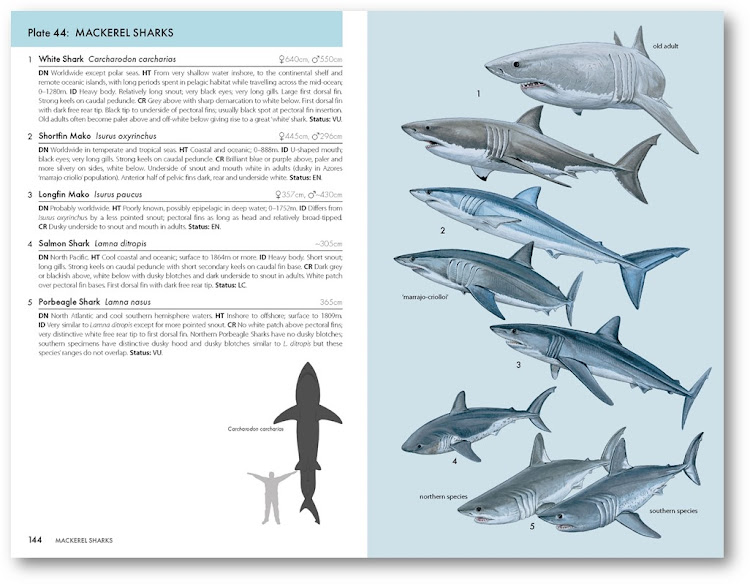 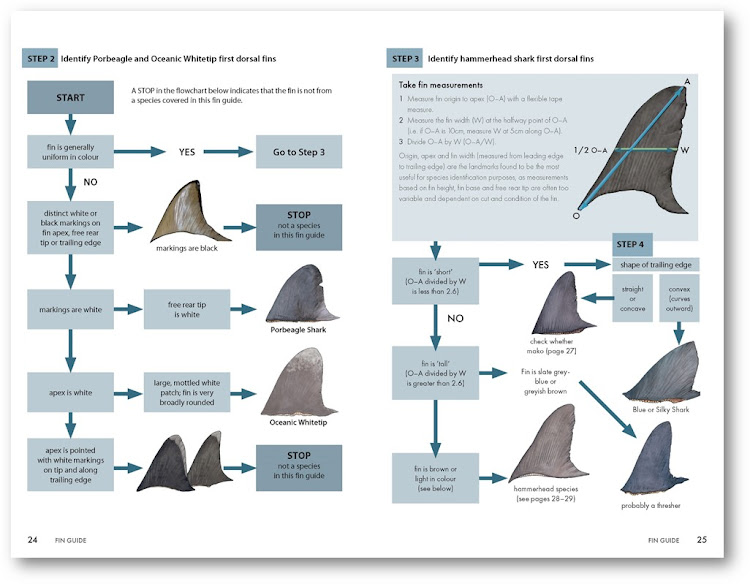 'They are killing our jobs': Minister urged to act against shark fishing

The outcry after four bronze whaler sharks were slaughtered in front of tourists has shone a light on the murky waters of shark hunting and the ...
Opinion & Analysis
1 year ago

Ocean of possibilities: SA shark study is first to have all-crypto funding