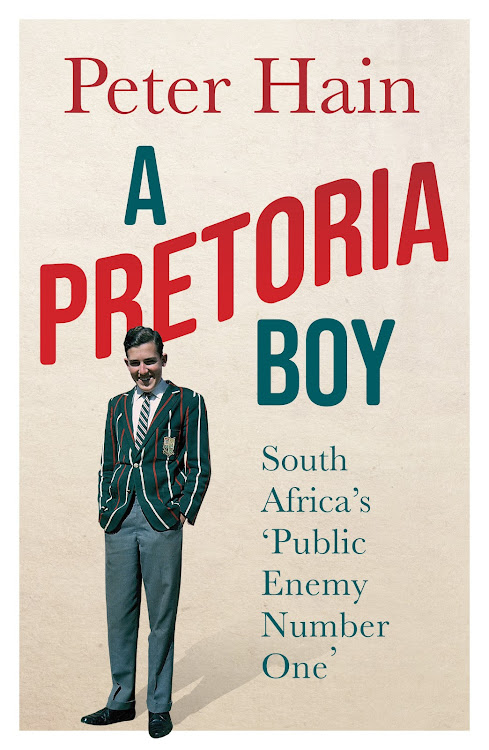 Peter Hain – famous for his commitment to the anti-apartheid struggle – has had a dramatic 50-year political career, both in Britain and in his childhood home of SA, in an extraordinary journey from Pretoria to the House of Lords.

Hain vividly describes the arrest and harassment of his activist parents and their friends in the early 1960s, the hanging of a close family friend, and the Hains’ enforced London exile in 1966. After organising militant campaigns in the UK against touring South African rugby and cricket sides, he was dubbed “Public Enemy Number One” by the South African media.

Narrowly escaping jail for disrupting all-white South African sports tours, he was maliciously framed for bank robbery and nearly assassinated by a letter bomb. In 2017–2018 he used British parliamentary privilege to expose looting and money laundering in then president Jacob Zuma’s administration, informed by a “Deep Throat” source. While acknowledging that the ANC government has lost its way, Hain exhorts South Africans to re-embrace Nelson Mandela’s vision.

‘Peter Hain’s engrossing, thriller-esque autobiography is a master class in how to pursue and achieve justice and freedom. Impossible to put down.’
– Justice Malala, journalist and author

Former anti-apartheid activist Peter Hain returned to SA this week to testify at the Zondo commission into state capture.
Opinion & Analysis
2 years ago

Adelaine Hain, who has died in Wales at the age of 92, was an anti-apartheid activist who was jailed, banned and driven into exile in the 1960s.
News
2 years ago

Peter Hain: the making of a 'traitor'

The ‘Orwellian’ world of apartheid, in which both his parents were banned, set Peter Hain on a journey from Pretoria Boys’ High to the House of Lords
News
3 years ago