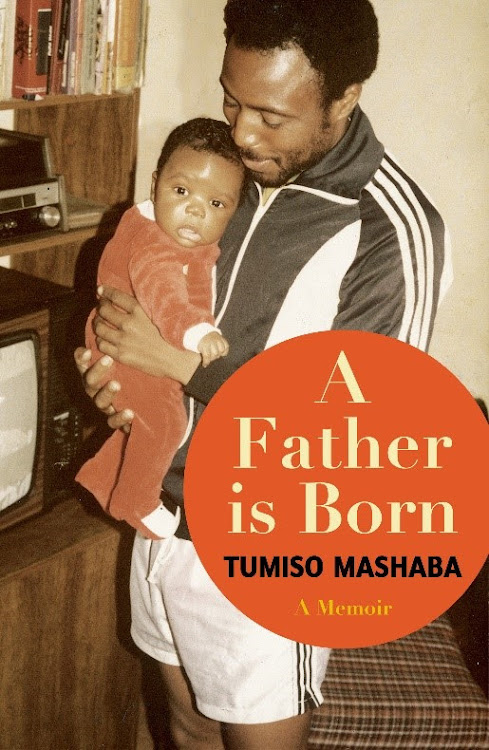 The death of Neo “Snowy” Mashaba at 55 provokes an intense emotional reaction in his son, Tumiso, the author of this moving portrait of a relationship between father and son. Tumiso is stunned by his emotional response, as his father was a distant and often brutal presence in his childhood.

This launches him down the road of personal investigation of his childhood, but also what it means to him now as a father to his own children.

Will he repeat the sins of his father?

The author digs deep into his own psychology, providing a deeply satisfying read with well-drawn characters and moments of intense anguish and catharsis.

Tumiso Mashaba is a journalist, writer, producer and entrepreneur. In 2011 he was awarded the UN Foundation prize for his documentary, Forging Utopia, about refugees. He also worked as a special broadcasts producer for the SABC for a number of years, where he was responsible for co-ordinating and overseeing special broadcasts of national interest. He holds a Bachelor of Technology in journalism from the Tshwane University of Technology.

On one of those fog-drenched Johannesburg mornings, when it seemed like Soweto was covered by an impenetrable iron curtain, I sat in the passenger ...
Books
4 months ago

A child’s dangerous journey of discovery

Mandla Langa captures with poignancy the perspective of a vulnerable yet determined child and the clashing emotions within him as he seeks to reunite ...
Books
5 months ago

Author Kojo Baffoe: 'My daughter can do anything she decides she wants to do'

The writer, poet and blogger discusses fatherhood — and raising a daughter in a patriarchal society — with Mila de Villiers
Lifestyle
7 months ago