‘Soldiers’ is a collection of fascinating war stories, that gains pace as you read

Max Hasting's latest book contains stories of famous names in military history from Ceasar to Rommel, but the best ones are often from ordinary soldiers 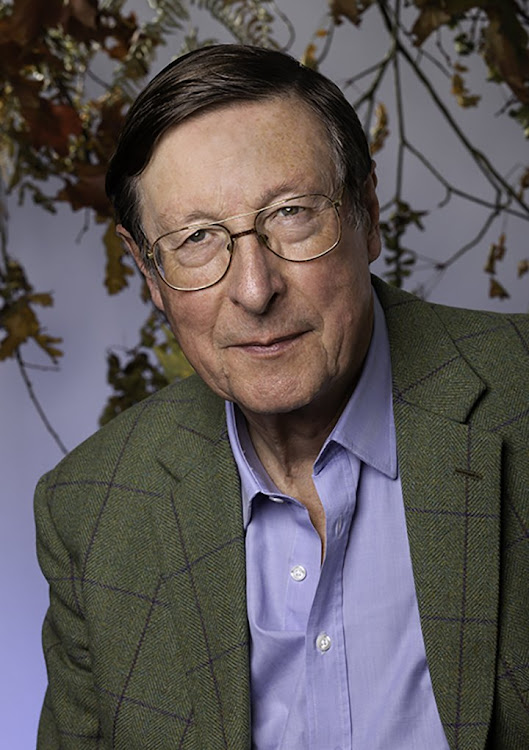 Having read Max Hastings’ excellent Chastise, on the daring Dambusters raid during the Second World War, I was initially a little disappointed by Soldiers: Great Stories of War and Peace. As a collection of more than 300 stories and snippets, it is written by different storytellers, giving it a sometimes disjointed feel. Though Hastings does include some of his own work, I did initially miss his narrative, but I’m glad I persevered with Soldiers.

The book is arranged chronologically, starting off with stories from the Bible, ancient Greece and Rome — much of which are more legend than fact. As the book progresses, we have stories from big and small conflicts, such as the world wars, Yemen, Vietnam, Falklands and so on and as the modern era approaches, conflicts in Chechnya, Iraq and Afghanistan. I found the first third of the book a bit dull and cumbersome, but the rest became more and more interesting with every page turned. 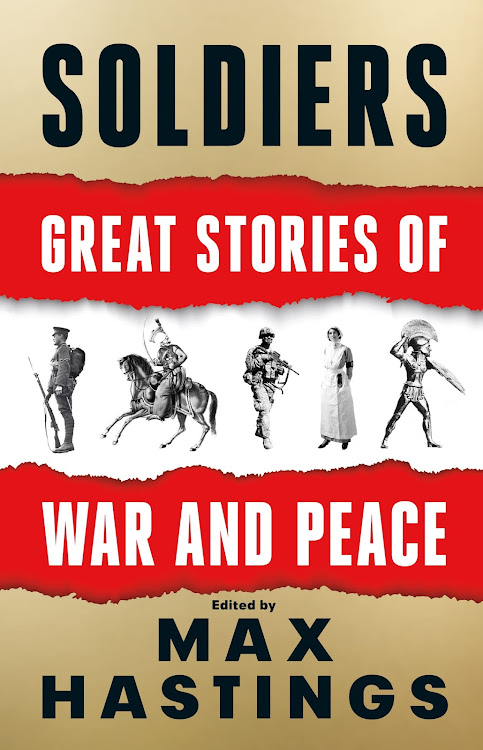 Hastings has chosen many of the later stories well — stories of hazing in the Russian military, the difficulties of being a female soldier deployed to Iraq, farmers joining in random battles in Afghanistan — these all lend a personal and human touch to the experiences of those bearing arms.

Stories from the most famous names in military history are contained in the book, from Erwin Rommel to Julius Caesar, but I found the best stories were often from ordinary soldiers, often fighting in little-known conflicts and commenting on more obscure things such as the high prevalence of disease in the Russian military during its conflict in Afghanistan, or coalition soldiers stumbling on a furtive sex club in Iraq they thought was an insurgent cell.

Soldiers is about the men and women on the ground and their experiences, not the broader strategic perspective of history. As such, it brings together an often fascinating collection of heroic, tragic, comic, famous and humble stories from those who have borne arms over the centuries.

Though quite a weighty book at more than 500 pages, the stories in Soldiers are quick and easy reads and in general, thoroughly enjoyable.

An extremely fine novel set in the aftermath of the US Civil War is causing a stir, writes Sue de Groot.
Books
5 months ago

Murder, mystery and a riotous romp through Ancient Rome

Bron Sibree chats to Lindsey Davis about the latest book in her lighthearted and witty Flavia Albia detective series.
Books
3 months ago

Hamilton Wende's 'Red Air' puts you in the thick of the brutal action in Afghanistan, writes Guy Martin.
Books
11 months ago