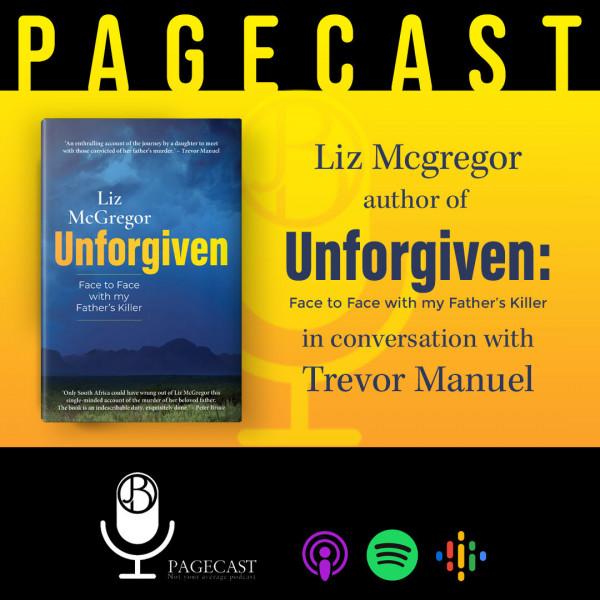 'Unforgiven: Face to Face with my Father's Killer' is a searing, intimate memoir tracing the author’s attempt to find out the truth about her father’s murder.
Image: Supplied

“Liz McGregor has always been a great journalist but only SA could have wrung out of her this single-minded account of the murder of her beloved father. The book is an indescribable duty, exquisitely done.” — Peter Bruce

“An enthralling account of the journey by a daughter to meet with those convicted of her father’s murder.” — Trevor Manuel

Unforgiven is a searing, intimate memoir tracing the author’s attempt to find out the truth about her father’s murder.

Robin McGregor, an older man who has recently moved into a small town outside Cape Town, is brutally murdered in his home. Cecil Thomas is convicted for the crime, but his trial leaves more questions than answers. As much as his daughter tries to move beyond her grief — she finds new work, she even discovers love — she wants answers. What drove Thomas to torture and kill a complete stranger?

The author meets the murderer’s family and discovers he comes from a loving, comfortable home. He is educated and skilled, there is no apparent reason for his descent into delinquency. After protracted obstruction from prison authorities, she finally gets to confront him, but not without putting herself in danger. She finds answers, but not the answers she is looking for.

Unforgiven tells a story seldom told: what happens to a family when one of their own is murdered? In a country where, year upon year, tens of thousands of people lose a loved one to violence. Where restorative justice is preached but not practised. Where prisons are universities of crime. What would it take to achieve redemption? For the victim, the perpetrator and the country?

Death is a fact of life but the experience of grief is as unique to each of us as our fingerprints.
Books
4 weeks ago

Exclusive Books has over 40 non-fiction, young adult and children’s titles on its recommended reading list this month
Books
2 weeks ago

'On the Devil’s Trail: How I hunted down the Krugersdorp Killers' was recently launched at Exclusive Books in Rosebank.
Books
2 weeks ago