Tiah Beautement reviews 'A Man, A Fire, A Corpse'

The love and admiration Rofhiwa Maneta has for his father, 'the top cop of Soweto' Capt Amos Maneta, hums through the pages, but it never exalts or glorifies, writes Tiah Beautement 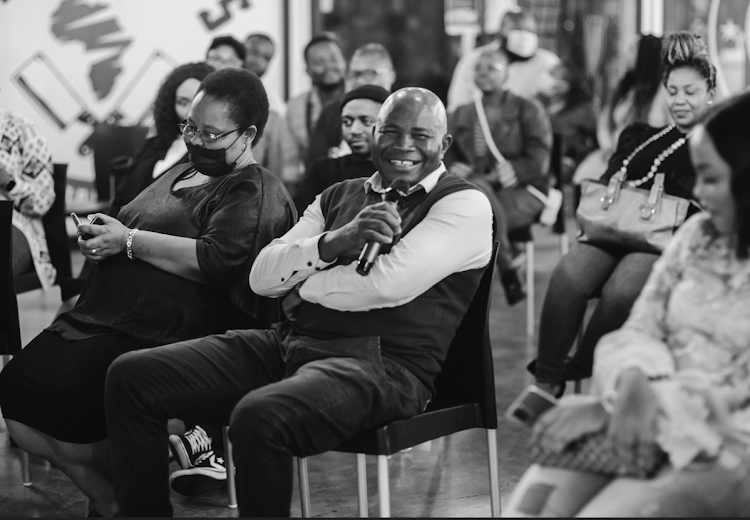 A Man, A Fire, A Corpse ★★★★★
Rofhiwa Maneta
BlackBird Books

Confession: A Man, A Fire, A Corpse was not a book I happily welcomed into my home. The US, the country of my birth, had just had its 27th school shooting, in 2022, in Uvalde, Texas. The horrific slaughter happened the day before the anniversary of George Floyd's murder. I was repulsed at the idea of reading a story exalting a “top cop”.

Two weeks later, I told myself to do my job and picked up journalist Rofhiwa Maneta's book about his father, Capt Amos Maneta. I inhaled it in a single evening.

Maneta's book is not your typical biography nor a linear tale. Instead, it's a quilt of stories stitched together with statistics and thought-provoking societal conundrums. The love and admiration he has for his father hums through the pages, but it never exalts or glorifies. It is a powerful, literary read that uses the personal to create profound discussions.

Yet, Capt Maneta is still alive, having quietly retired in 2020. It is unusual to publish a parent's story when they are still around to read it. “I wanted to find out how it is that someone who engages with death and murder on a daily basis comes out of that and still remain human,” the author explains.

His father's methods of coping were without professional assistance. “My father worked in the SAPS for 34 years. During that time he investigated murders, sexual assaults and serial killings. There has never been a single occasion when his former employers insisted he go for therapy. Thirty-four years.” 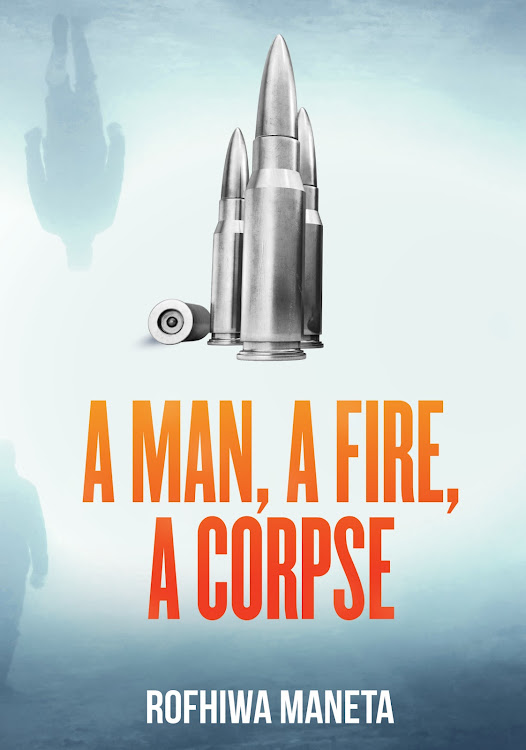 A Man, A Fire, A Corpse by Rofhiwa Maneta.
Image: Supplied

How do we cope with trauma? Capt Maneta focused on the families that have to live with the pain of their murdered loved one. How solving cases didn't end their grief but at least provided the satisfaction that the perpetrator was caught. But to his own pain, he approached it as just doing his job.

But are we coping? SA is drowning in crime statistics. Meanwhile, in the US, American children are more likely to die from a gun shot than in a traffic accident. “Violence begets violence, and poverty is its own humiliating violence,” the author muses. “It forms part of the alphabet that later makes up the language of violence.”

Yet, in his book, he is careful not to paint the violent crime scenes his father encountered with broad, salacious strokes. But even asking his father to recount these tales put him in a difficult position.

In his book, Maneta writes, “No one who investigates murder, rape and violent crime turns the death of others into theatre. That is the job of journalists. It is a particularly inhumane enterprise — one that is akin to looking at a scab on someone's arm and asking them to pull it back for your benefit.”

Even now, this ethical dilemma lingers, saying, “I still can't shake off the feeling that writing there's very little opportunity to write about violence without reproducing it to some effect.”

Compounding the challenges of writing Capt Maneta's story is that it is not solely his or the people he interacted with and encountered through his work. It is also his family's.

Thus, the father and son's memories saturate the book. But it is the son that holds the pen. Maneta states, “Memory is always in service of the narrator.”

However, this debate about truth vs facts is a two-pronged matter. The first is in regards to solving a crime. Maneta explains, “My father has always been quite firm that 'facts solve cases' not the truth. In the book I make an example of how someone might witness a hijacking and say they saw a black car being hijacked when it was actually navy blue. They'd be telling the truth, but they wouldn't be factual.”

But sticking to the facts makes for poor storytelling. It robs a tale of its soul and empathy. Thus, in the end, Maneta narrates his book as an artist. He writes to his father, “You would have preferred me to write the facts. I have chosen to write the truth instead.”

Click here to buy A Man, A Fire, A Corpse

On one of those fog-drenched Johannesburg mornings, when it seemed like Soweto was covered by an impenetrable iron curtain, I sat in the passenger ...
Books
11 months ago

Of fact and fiction: caught in the jaws of tragedy and comedy

Finuala Dowling’s latest novel, 'The Man Who Loved Crocodile Tamers', is both a biography of her late father and a coming to terms with him and ...
Books
1 month ago