Governor will walk a rates tightrope 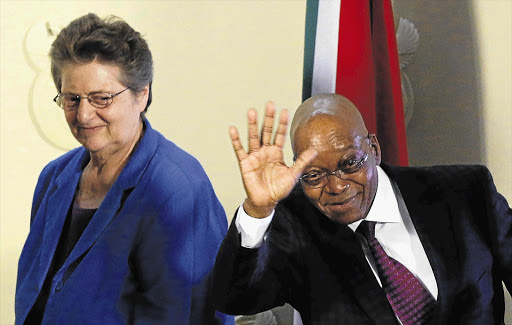 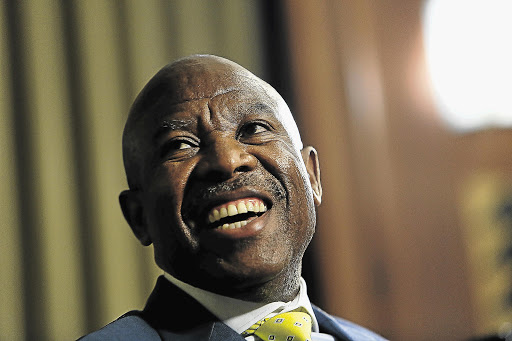 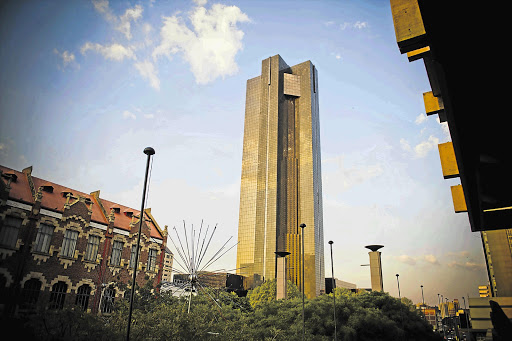 Lesetja Kganyago will continue to hike interest rates after he takes the helm of the Reserve Bank on November 9, a move unlikely to please the ANC or its allies.

With his depth of experience in the party, the Treasury and the bank itself, the deputy governor was widely seen as the best choice to replace governor Gill Marcus. The financial markets certainly thought so, welcoming his appointment by President Jacob Zuma on Monday with a 1.14% gain in the JSE's All Share index and the rand gaining 1%.

But this does not mean his new job will be a cakewalk.

In a global environment of interest rates likely only to rise and financial market volatility, Kganyago has no choice but to keep South Africa in step with external trends, while taking account of the fact that its economy is mired in stagflation - a toxic mix of slowing growth and stubbornly high inflation and unemployment.

This means the bank is on track to raise its repo rate by 25 basis points to 6% at its policy meeting next month, and carry on nudging it higher next year as the US Federal Reserve starts to increase lending rates, drawing capital away from emerging markets and weakening their currencies.

Iraj Abedian, CEO of Pan African Advisory Services, said: "I don't think he has room to do anything differently - he knows the country's credit rating is on the edge and any slight move by the Reserve Bank could tip the balance straightaway."

Abedian was one of the architects of the growth, employment and redistribution strategy which the government implemented in 1996.

Kganyago's appointment has dispelled concern - which was probably unwarranted anyway - that Zuma would appoint an outsider to replace Marcus, who unexpectedly announced last month she would step down when her five-year term ended.

"We welcome the appointment. He is certainly a known face in South African policymaking and his appointment ensures the continuation of sound and credible monetary policy," said Carmen Altenkirch, a sovereign analyst and director at Fitch Ratings.

Speaking in Geneva this week, FirstRand CEO Sizwe Nxasana hailed the appointment as "an indication that there are still things we get right as a country".

Ballim said the contribution Kganyago could make, beyond his mandate, "is to cast a light on the government's role and conduct in society". The bank's "reliability and citizenship stands in marked contrast to many ministries which have routinely failed citizens. The SARB is an example of institutional gravitas, amid decay in parts of government", Ballim said.

But Kganyago is bound to disappoint one former employer, the Congress of South African Trade Unions (Cosatu). The union federation, a particularly disgruntled ally of the ANC at the moment, has already urged him to scrap the bank's policy of "inflation targeting" (seeking to keep inflation within a band of 3% to 6% using interest rates as the tool) and instead nationalise the privately owned institution.

"His appointment must represent a fundamental change, not just in personalities but in policy," said Cosatu after this week's appointment.

"[Kganyago] must radically change the disastrous policies of his predecessors, which, together with those of the Treasury, have been one of the main reasons for our painfully slow rate of economic growth, the loss of thousands of jobs and the failure to implement government and ANC policies to radically restructure our economy and create decent jobs."

Other labour organisations were more direct.

The National Union of Metalworkers of SA said it noted Kganyago's appointment with "grave concern" due to his "neo-liberal capitalist bent", which would open "old but unchecked" wounds among workers.

Kganyago has made it clear there will be no change in the policy trajectory of the bank, saying he did not have to "reinvent" anything and reiterated that the bank would pursue its mandate "without fear, favour or prejudice".

His track record, as director-general in Trevor Manuel's National Treasury from 2004 to 2011, speaks for itself. During that time, Kganyago led South Africa's technical team at meetings of G20 ministers of finance and central bank governors and represented South Africa at the World Bank and International Monetary Fund, as well as on road shows for its successful international bond issues.

He was instrumental in fiscal reform at the Treasury, which in 2010 earned the country the top spot among 100 other countries for transparency and accountability in the Open Budget Index compiled by the Washington-based International Budget Partnership.

"He brings a unique perspective on the fiscal and monetary policy mix, which is exceedingly important in challenging times," said Neren Rau, CEO of the South African Chamber of Commerce and Industry.

Kganyago has declared he will take the additional steps needed to safeguard financial stability - an additional mandate for the bank bestowed by former finance minister Pravin Gordhan after the 2008 crisis.