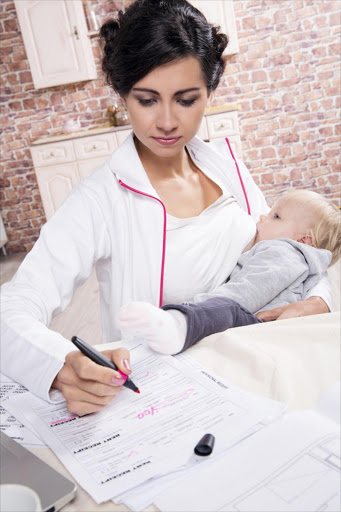 Working mothers must be able to breastfeed their infants and toddlers and employers should regard it as a normal and acceptable practice in the workplace‚ according to Stellenbosch University’s faculty of medicine and health sciences.

“If mothers are breastfeeding or expressing milk at work their babies are less likely to get sick. This means less absenteeism and increased productivity and morale as employees know their rights are respected‚” Irene Labuschagne‚ of the Nutritional Information Centre at the university‚ said on Friday.

This advice comes ahead of World Breastfeeding Awareness Week‚ from 1 to 7 August.

Research shows that breastfeeding prevents about 13% of under-five child deaths in low and middle-income counties. Breastmilk is like immunisation – it cuts the risk of diseases of the gastro-intestinal tract‚ such as diarrhoea‚ urinary tract and ear infections‚ as well as respiratory tract infections that include pneumonia.

“The promotion of exclusive breastfeeding for the first six months of life is estimated to be the most effective measure to save infants from morbidity and mortality in low-income settings‚” Labuschagne says.