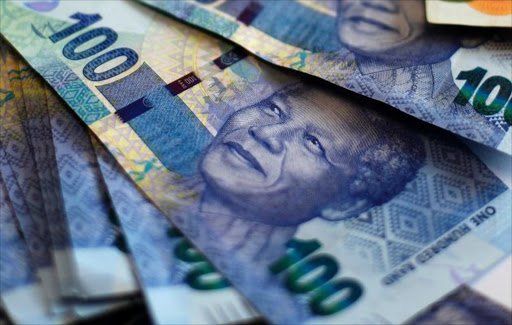 The rand firmed against the pound in the late afternoon on Thursday as the local currency also held on to firmer levels against the dollar.

The rand weakened through R20/£ for the first time ever on Wednesday but was due for a correction‚ analysts said.

The Bank of England (BoE) left rates unchanged at 0.5% at its meeting on Thursday. It downgraded the inflation outlook and reiterated that the future path of rates remained highly data dependent.

Standard Bank trader Warrick Butler said importers of UK goods and services had some hope that a corrective move would occur.

"It is possible the rand could move back to around R18.80/£ over the coming days‚" he said.

Rand/dollar traders are awaiting the release of nonfarm payroll data in the US on Friday‚ which will provide further indication of when an expected US interest rate hike this year is set to happen.

"Markets are expected to remain in a wait-and-see mode ahead of tomorrow’s all-important US employment data‚" Barclays Research said in a note.