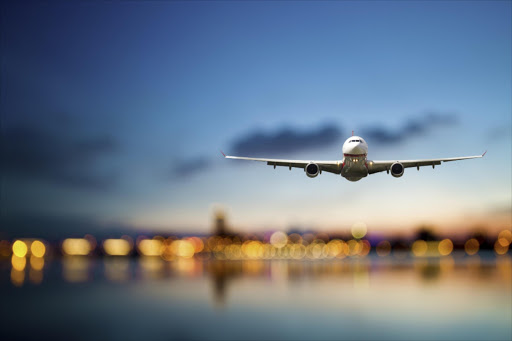 "One of the biggest contributions that we as Africans can make to Africa's development is to open the skies for direct affordable travel between African states," said Ali Bongo at the New York Forum in Gabon's capital Libreville.

A statement from Fly Africa said that the expansion was possible because of a "strategic partnership between the Government of Gabon and African industrialist, venture capitalist and philanthropist Ivor Ichikowitz".

Fly Africa, majority-owned by the family of its CEO Chaka Karase, was launched last year in southern Africa and has cut prices by 50-70 percent on routes between Johannesburg and Harare.

The airline said it would shortly launch new routes to Namibia, Gabon, Benin and Zambia followed by destinations in east Africa.

Many routes within Africa are expensive and circuitous, and it is often cheaper to travel between African capitals via Paris.

The International Air Transport Association expects passenger growth in Africa to be the highest in the world over the next 20 years as population booms.