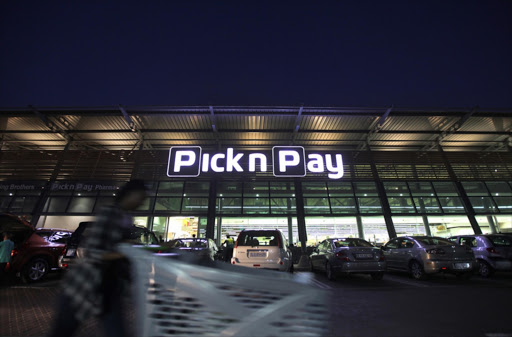 “We have to look at our own business and control what we are in charge of, and by doing that we can produce a good trading result, despite the trading climate in the country,”  Pick n Pay CEO Richard Basher said at the group’s results presentation on Tuesday.

Pick n Pay’s South African operations managed to cushion the group against the tough operating environment elsewhere in Africa, with gross profit increasing by 8.4% to R6.2-billion compared with the same period in the previous year.

Alec Abraham, senior equity analyst at Sasfin Securities, said: “For the first time in three years, we’ve seen a positive improvement in volume. We have volumes going up 1.4% for the first time, where they have been declining for two years.”

Abraham said the increase in volumes reflected Pick n Pay’s investment in pricing, where Shoprite Holdings has been averaging price increases of 3% to 3.5% and Pick 'n Pay has been increasing at about 6.7% to 7%. However, “this time around prices were up only 3%, so what it clearly shows is  profitability improvement”, he said.

Pick n Pay’'s African story saw the group’s share of the profits of its associate in Zimbabwe, TM Supermarkets, grow by 42% over the period to R15.7-million.

The retailer’s expanded footprint in Africa will see it open three stores in Namibia, two in Zambia and two in Zimbabwe while continuing its operations in Botswana, Lesotho and Swaziland and developing a business in Ghana, which is due to open in 2016.

Brasher said Africa “has potential to be a good engine for growth” but added that the reward in investments on the continent was long-term.

Abraham agreed, saying that monetising African markets was difficult for formal businesses such as Pick n Pay, and the group would have to gain experience on the continent to anchor itself as an African retailer.

“Shoprite has been investing in Africa for over 20 years. They’ve worked on getting distribution lines into Africa, and that takes a lot of time because it’s a tough place to operate.  They [Pick n Pay] are light years behind Shopite in terms of distributing into Africa and really understanding the African market.”

Brasher said Pick n Pay’s competitors might offer better quality and codeline value, but he insisted that Pick n Pay offered great quality at a fraction of the price.

“We can be materially cheaper than Woolworths with the same quality, and that’s called great value.  I look at Woolies making 7.1% net out of their food business, so you slightly doff your cap.

“Our ambition is to climb up that ladder but I’ve never had an ambition to climb that high,” said Brasher.