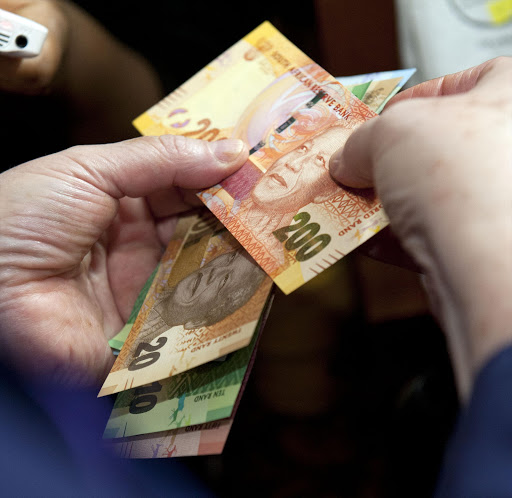 South African bonds were largely unchanged in the late afternoon on Wednesday as local inflation data came in as expected.

The consumer price index (CPI) increased to 4.8% year on year in November from a 4.7% year-on-year rise in October‚ Statistics SA data showed.

The CPI data‚ together with the marginally firmer rand‚ set the tone for the day‚ an analyst at Nedbank Capital said.

Trading closely mimicked Tuesday’s trend in which the R186 weakened to 8.82% as the market tried to clear surplus stock from another messy weekly auction‚ he said.

There was some consistent local real money demand but only selectively throughout the day mostly in the ultra-long dated bonds‚ he said.

He said the next technical target on the topside was at 8.900% on the benchmark R186s‚ while some resistance can be expected on the downside as early as 8.75% and below that at 8.60%.

"That said‚ we are battling to find catalysts for a decent rally in government bonds and still prefer to use any strength back into the mid 8.500s to sell bonds‚" he said.

Although inflation remains well within the 3%-6% target range‚ it has been increasing over the past few months.

The Reserve Bank expects it to breach the target in the first quarter of next year.