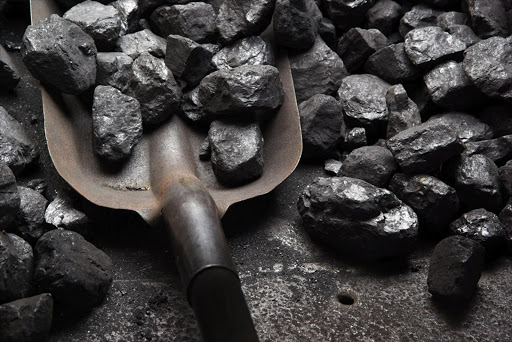 Coal exports from Richards Bay Coal Terminal (RBTC) rose by 5.7 percent to 75.4 million tonnes in 2015 helped by demand in Africa and India.

Africa's largest coal export facility, a major supplier to Europe and Asia, RBCT had set a target of 75 million tonnes and aims for similar results in 2016.

"Its going to be hard to beat 75 million tonnes, because of where prices are sitting this year," Chief Executive Nosipho Siwisa-Damasane told a news conference.

Shipments to Africa and India rose sharply, offsetting a fall in demand from Europe and from China, where RBTC said it did not send a single vessel in 2015.

Coal prices have tumbled in recent years due to a glut of supply and weaker demand growth, pushing some producers to curtail activity, sell or shut coal mines.

RBCT, which moves the commodity on behalf of producers and shareholders such as Exxaro and Anglo American, said it had shelved expansions plans due to weak prices.